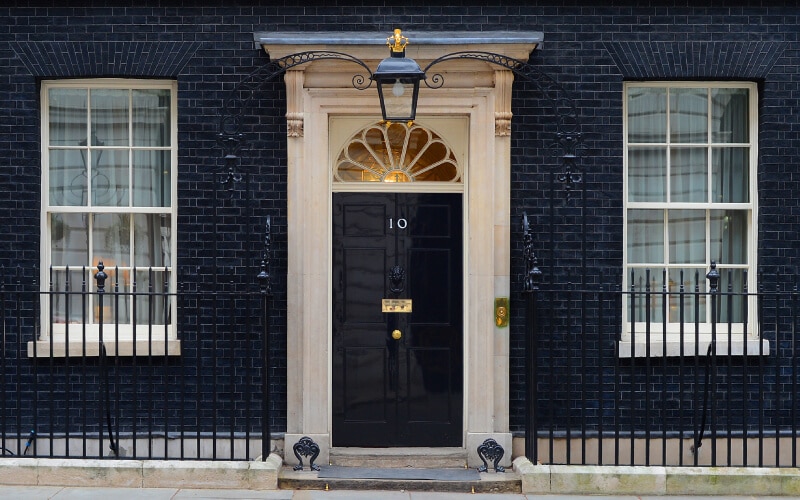 Prime Minister David Cameron will today (January 27th 2014) announce the scrapping of thousands of “crazy and over-zealous” red tape rules relating to new homes in a bid to get Britain building.

The changes will mean that rules relating to newly constructed properties, including those outlining minimum window sizes, strength of front doors and regulations relating to the dimension of rooms, will be removed from building regulations.

The move is set to save developers a staggering £60m a year. The overhaul may also offer more choice to self-builders who want to install bespoke wood front doors which fit their own particular requirements.

“We have trawled through thousands of pieces of regulation, from the serious to the ridiculous, and we will be scrapping or amending over 3,000 regulations – saving business well over £850m every single year. That’s half a million pounds which will be saved for businesses every single day of the year,” Cameron will claim.

Speaking to the BBC today, he went on to say that red tape was one of the key barriers hampering small business growth:

“If you listen to small businesses, as I have been doing, then they say it is the red tape as much as taxes and other things that is holding them back.”

Those homeowners who want to get a clearer idea of forthcoming changes to building regulations can turn to a number of sources, including the government’s Planning Portal.

H&V News, a publication which provides the latest news on the heating, ventilating and air conditioning industry, will also be hosting a free to attend a Building Regulations question time on March 24th, with spaces available on a first come, first served basis.

The event, which will include presentations and discussion with representatives of leading industry organisations, will be held at the Royal Institute of Chartered Surveyors, 12 Great George Street, London SW1P 3AD from 9am until 2pm.

The experts at The Sash Window Workshop are also on hand to answer any queries you may have relating to the installation of sash windows, casement windows and timber doors.