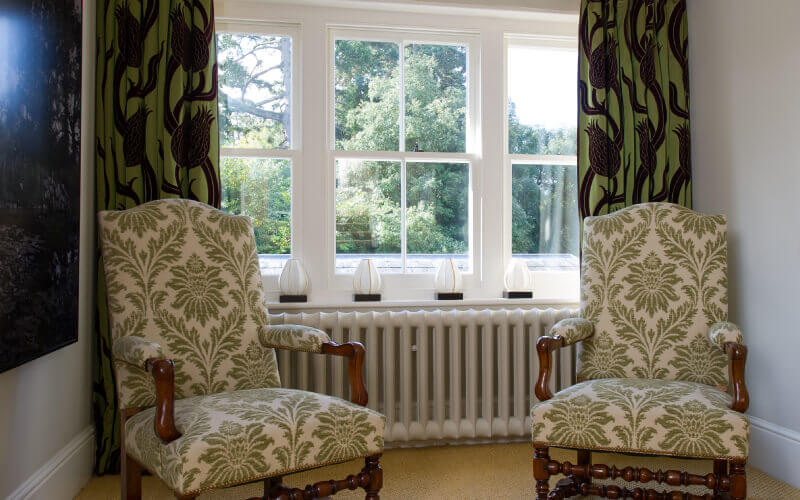 Few historic buildings would be complete without the addition of sash windows, and when developers took on the task of transforming a Victorian bakery in Battersea into a new guise they appeared to share this sentiment.

The 1890s building that was once the site of many a savoury or sweet baked treat or two, has been overhauled, extended and refurbished to create ‘Parkgate House’ – a development of six luxury apartments over two commercial units. And while the apartments have been brought thoroughly up-to-date with the addition of photovoltaic and solar energy panels, traditional hardwood sliding sash windows have also been re-introduced into the building to give a nod to its past.

The building’s historic elevation was also preserved thanks to careful brickwork repairs.

Another advocate of sliding sash windows is Cockermouth councillor Eric Nicholson, who addressed local’s fears about the character of the town centre being eroded by new bars and cafes if the proposed relaxation of planning rules goes ahead. He outlined a number of ways that the town’s architectural heritage could continue to be preserved.

“It will encourage the retention of the original architecture,” he said.

“It’s a bit like a carrot and stick. If people are prepared to renew their buildings within the context of the Cockermouth Conservation Area Design Guide they’ll save by not having to apply for planning permission.

“We would encourage, for example, the use of sliding sash windows in houses and shop fronts to have Georgian design wooden doors instead of plastic.”

And it’s no surprise that sliding sash windows continue to be popular into the present day, because as well as being aesthetically pleasing and being true a building’s period features they also have a number of other benefits. For example, unlike casement windows, sash windows allow homeowners to open their windows slightly for ventilation. This is perfect for when you want to allow fresh air into your home, but want to prevent water creeping into their homes during one of many frequent downpours.

Sliding sash windows are also sought after by buyers so they could act to push up the value of your home.