What is Queen Anne Architecture? 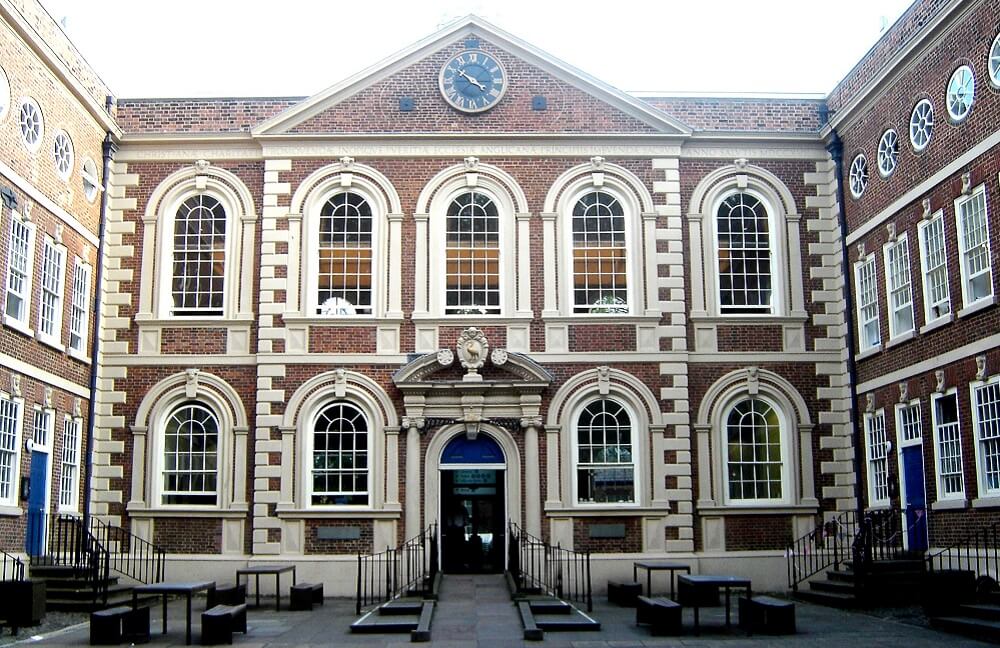 The Queen Anne style refers to the English Baroque architecture which was seen in Britain around the reign of Queen Anne (between 1702 and 1714).

It also describes the revived form of this style which became popular during the last quarter of the 19th Century – also known as Queen Anne Revival – and is a term mainly used to describe domestic buildings designed by local builders or architects.

The overall appearance is elegant yet simple and the style normally applies to buildings no larger than manor houses. It is rarely used when describing grand palaces.

There are many common features which can be found across Queen Anne style buildings, including:

Examples of the style

Despite its age, there are many buildings which still display this fantastic architectural design. Two of the best examples are listed below.

Situated in the small town of Winslow, Buckinghamshire, this country house is thought to have been designed by Sir Christopher Wren and was built in 1700.

It contains most of the distinguishing features of Queen Anne architecture with the overall design concept focusing on extreme symmetry which was achieved through a simple rectangular shape which was seven bays long and five bays wide.

The oldest surviving building in central Liverpool, Bluecoat Chambers was built in 1717 and was originally used as a charity school. It is extremely similar in appearance to Winslow Hall and also contains many of the distinguishing features of the Queen Anne style.

In addition to these quintessential features, it also introduces a number of other exciting design elements into the overall appearance. This includes a cobbled front courtyard and beautiful “secret garden” that is well worth a visit.

While the above information gives an idea of what Queen Anne style architecture looks like in the UK, it is worth noting that the term is also used in other parts of the English speaking world and particularly in the USA and Australia.

As a result, the description of the style differs slightly between countries and the style given the Queen Anne marker in the USA will be different to the original meaning given here in the UK. In some cases, the term can be applied to buildings that include hardly any elements typical of the actual architecture present during Queen Anne’s reign. 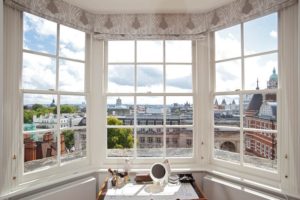 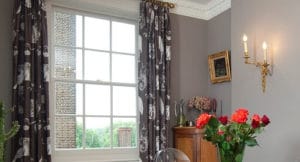 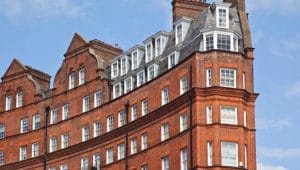