The Top Five Heritage Buildings at Risk in the UK 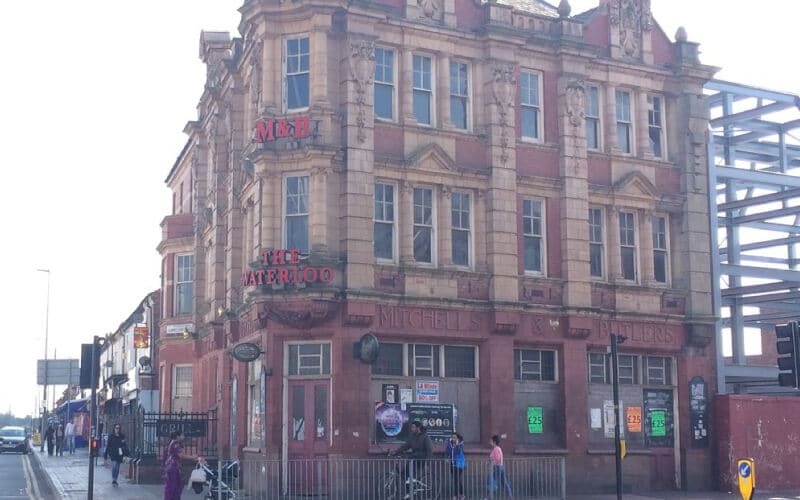 The United Kingdom has an incredible legacy when it comes to historical and heritage buildings and their preservation. Unfortunately, a number of heritage buildings are at risk and face potential damage or destruction at the hands of a variety of threats. Whether faced by the threat of demolition, sale, or falling into a state of disrepair, all of these buildings are considered to contribute in some way to telling the story of, and playing a part in, the nation’s history and its culture.

One of the more unusual looking mills in Yorkshire, the Egyptian-styled Temple Mill was built by a wealthy linen merchant named John Marshall. Used for spinning flax into linen yarn, the building has fallen into disrepair and no new uses for the property have yet been found.

Built in 1860 as a symbol of the Lord Mayor of Sheffield’s wealth and power, this factory has been empty since 2009 and faces serious deterioration issues. Once dubbed ‘the most spectacular survival of factory architecture in Sheffield’ it now faces an uncertain future.

A fantastic example of early British blast furnace practices, the 17th Century Gunn’s Mill may be saved if plans are finalised to transfer ownership to the Forest of Dean Buildings Preservation Trust.

Originally housing a steam engine in order to operate the locks at Langton Dock, the pumphouse has fallen into disastrous disrepair and desperately needs saving. This beautiful building sits on the edge of the water but, as of yet, there is no sign of salvaging the property.

This old, Grade II pub and hotel is beautifully decorative and still boasts a restaurant grill that’s fully functional. However, if anyone is to walk through its Victorian Front door again, new owners and renovators need to be found quickly.