The history of windows in the UK 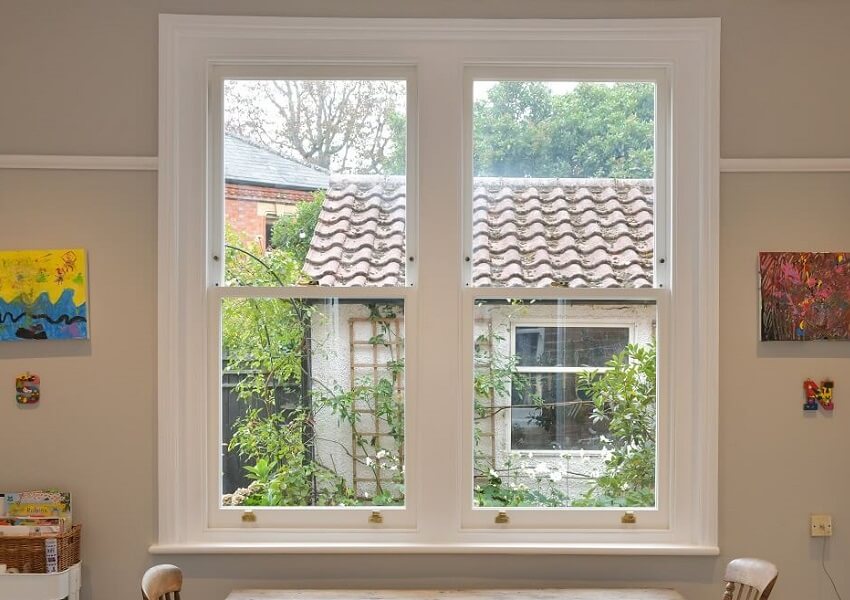 Windows are an important part of a property – they determine the history and culture of the building and are therefore central to the overall character created.

The earliest of windows were actually very small holes in the wall. Often they were protected by either bars or shutters for privacy and safety. Whilst glass was manufactured in the UK from the 13th century, it remained extremely rare to have glass in the windows until the 16th century.

During the Elizabethan times (which then carried on throughout the Georgian era) the style of the window depended on the fashion and status of the homeowner.

It wasn’t until the 17th century that the newly fashionable sliding sash window came into play. In fact, this fashion became so prominent in the UK that many home owners were replacing their windows with sash windows throughout the country.

In the first development of the sash window – the top sash was fixed to the bottom which slid upwards. These windows existed before the 17th century, but were not implemented into the household until later on. These windows were extremely different to the double hung sash windows we know today.

The window itself became an iconic fashion statement, as did the glass that was used, and with the introduction of cheaper glass in the 19th century, it became incredibly common to remove or reduce the number of panes of glass in the lower sash. This fashion carried on until the 1820s and 1830s.

Since the 19th century, the change in fashions hasn’t decreased – but the number of households who have sash windows has increased even further. Now, the adoption of the sash window is used to preserve the history and culture of a building or home.

During the early 1800s the section of the window that opened, the ‘casement’, was comprised of iron with lead latticing to the glass.

The popularity of the Cottage Orne style towards the end of the Regency period (1811 – 1820), which was characterised by timber features that were heavily decorated and thatched roofs, meant that metal windows with leaded lights enjoyed a resurgence during this time. This style first surfaced in the 16th and 17th centuries.

By the start of the Victorian era, opening casements and frames were constructed from timber in their entirety.

Timber casement windows became ever more elaborate in design and towards the middle of the 19th century featured smaller panes and Gothic arches.

Similar to sash windows, developments in glass technology resulted in the number of casements per window dropping from six to two, with one horizontal bar connecting the panes. The higher quality of polished plate glass, allowed for larger casement window panes that are still in evidence today.

By the advent of the Edwardian period there was again growing interest in evoking the charm of Tudor homes, reintroducing timber-framed, tiled houses, and of course multi-paned casement windows.

If your timber windows need replacing or draught proofing, contact The Sash Window Workshop’s specialist team for a free, no obligation quotation on: 01344 868 668. 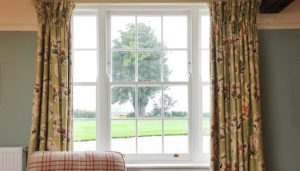 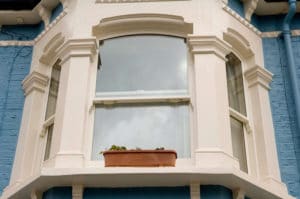 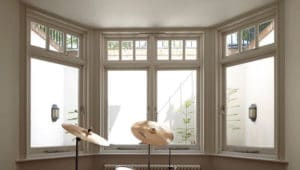