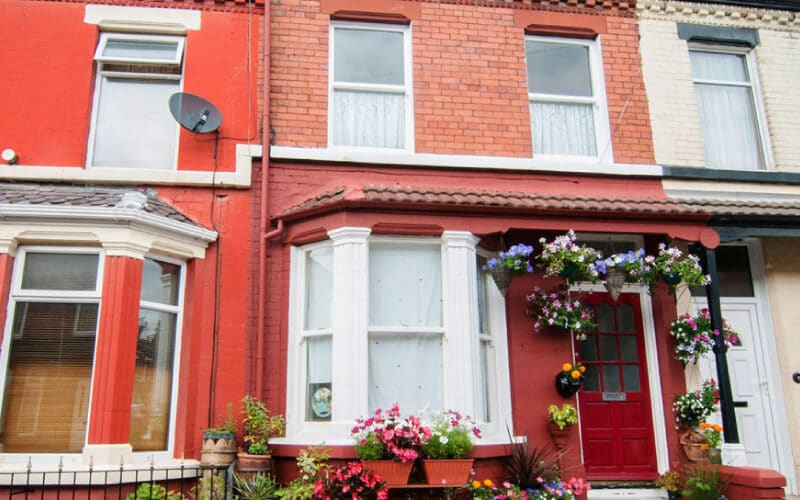 Those who are keen to get a slice of the UK’s musical past, will be keen to hear that John Lennon’s childhood home is going up for auction on 29th October.

The red-brick terrace house at 9 Newcastle Road, Wavertree was home to the famed Beatles star until the age of five (1940 and 1945), and is located near Penny Lane – a landmark that features in a Beatles song of the same name.

Despite boasting its original sliding sash windows, three bedrooms, a family bathroom, two reception rooms and keeping much the same appearance as when Lennon lived there all those decades ago The National Trust revealed that it will not be bidding for the property.

“History tells us that the Beatles lived in more than a dozen houses during their collective childhoods. It would not make sense to try to acquire all of these buildings,” a spokesman said.

Speaking to the BBC, the current owner, said: “The main structure of the house and features, such as the original Victorian sliding sash windows, are as they were when John Lennon lived here with his parents and his grandparents from 1940 onwards.”

However, it seems that The National Trust has already played its part in maintaining the Beatles’ history, as it already owns Lennon’s second childhood home in Liverpool’s Menlove Avenue as well as Paul McCartney’s childhood home in Forthlin Road.

A spokesperson for Entwistle Green estate agents argued that the house would “undoubtedly be a sought after property for anyone wishing to own such a significant part of John Lennon’s history”.