Is the UK’s privately owned heritage at risk? 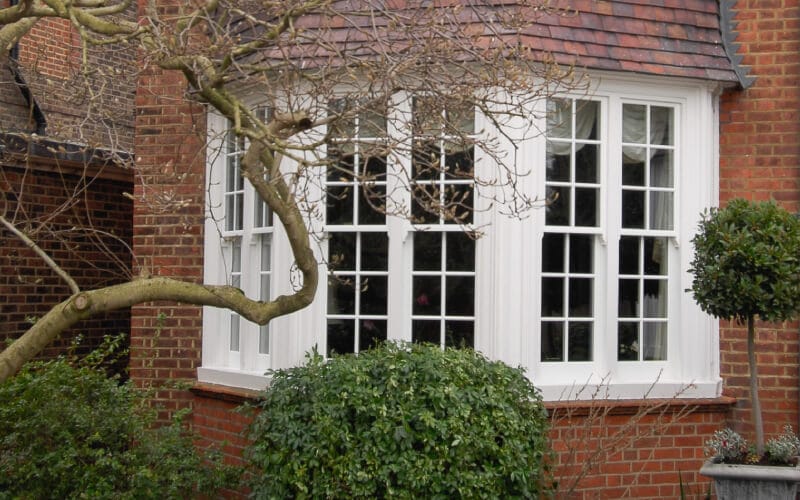 Maintaining our architectural heritage is a source of pride for many Brits and there are few who wouldn’t want the bricks and mortar window into the UK’s past to be preserved for years to come.

While things are definitely on the up for the UK’s economy austerity measures and threatening taxes are making it more difficult to maintain Britain’s privately owned heritage according to Historic Houses Association (HHA) President Richard Compton.

He went on to highlight that the condition of Britain’s privately owned heritage can have either a positive or negative reflection on our tourist industry, commenting:

“Do you want foreign visitors to go back telling their friends ‘what a pity Britain has let its main tourist assets, its country houses, fall into a state of disrepair. I wouldn’t go there if I were you.’ No, you want them to say, ‘go to Britain, its historic houses are fantastic and you may even meet the people who live in them and love them”.

Speaking at the Queen Elizabeth II Conference Centre in London Mr Compton argued that there were “striking similarities” between economic backdrop facing owners of private heritage buildings in 1973 and those in the present day.

He described the £764m backlog of repairs, which could include tasks such as sash window repairs, as “terrifying”, and while the Association’s members spend a staggering annual total of £102m on repairs, the figures reveal that they may be struggling to keep up maintenance costs in the current climate.

“We have a fantastic offer – both economic and cultural.”

“Our success will be measured by the main political parties all recognising that heritage – and privately owned heritage in particular – is not only key to the country’s future, but must be given a policy and fiscal framework that allows it to survive and flourish.”

He also called on the government to demonstrate a greater understanding of how the need for exceptional repairs can place added pressure on owners of private heritage buildings.