Homeowners in Kensington and Chelsea Only Sell an Average of Every 35.5 Years 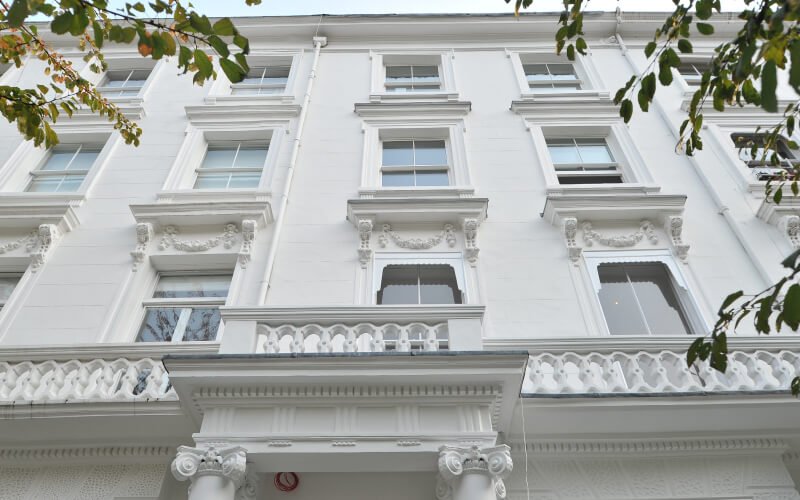 The survey looked at Land Registry and Registers of Scotland figures, excluding new builds, to find out how often people move home.

In the 1980s homeowners moved on average every 8 years. However today the average home is sold every 21 years.

Inside Central London this figure is a lot higher, with London taking nine out of ten of the top spots for the longest average time period between selling. Enfield comes in the third position with homeowners moving every 34.9 years on average. This is followed by Ealing, which averages at every 32.3 years; Redbridge, which averages at every 32.2 years; and Haringey, which is every 31.5 years.

Seventh position is Oxford, the only place outside of London in the top ten, where homeowners sell on average every 31.2 years. Below Oxford is Harrow (every 30.9 years), Westminster (every 30.6 years) and Camden (every 29.3 years).

At the other end of the scale, homeowners in Dartford and South Derbyshire move an average of every 15 years. While London features prominently in the least likely to move, Scotland and the East Midlands feature most prominently in the most frequent movers, with London as a whole averaging at people owning a property for 26.2 years.

With the average homeowner staying put for a long period of time, it is important to ensure that any major changes to the property, such as replacing the windows and doors, are done to a high standard so you only need to do the work once.

At The Sash Window Workshop our new Accoya windows and doors come with a 50 year anti-rot guarantee and a 20 year joinery guarantee, meaning you can be confident that they are built to last.

If your windows or doors need replacing or repairing, contact us today on: 01344 868 668 to obtain a free, no obligation visit and quotation. 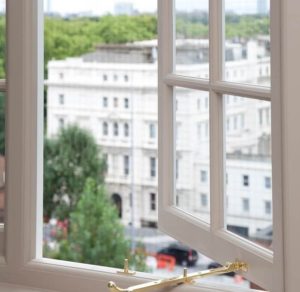 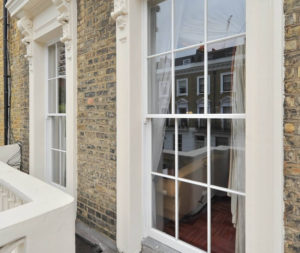