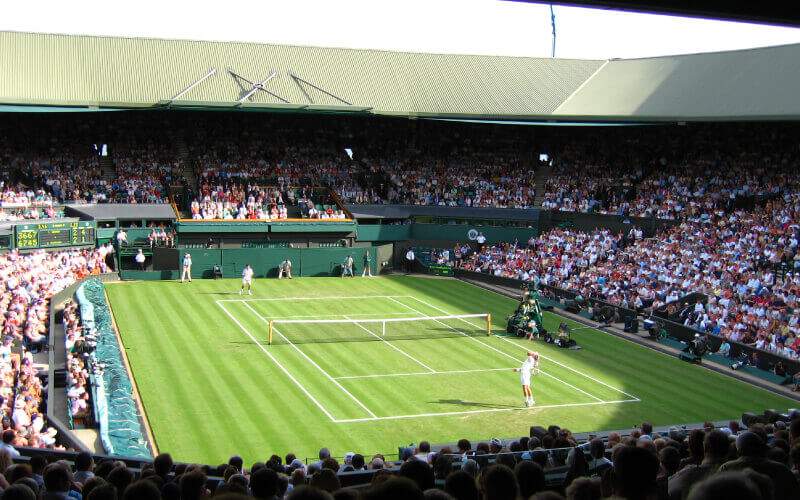 With the British tennis events concluding at Wimbledon’s All England Club this week, we take a look at some of the main tennis club events in the UK, their history and the properties that can be found in the surrounding areas. 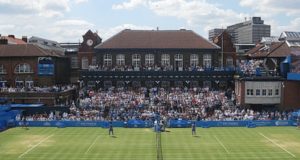 The Queen’s Club, named after Queen Victoria, was established in 1886 and was the first multipurpose sports complex to be built in the world.

The President’s Room is the most impressive room within the Victorian clubhouse building. The room was refurbished in 2009 and has beautiful casement windows and French doors which open out onto a balcony with views of the tennis courts. 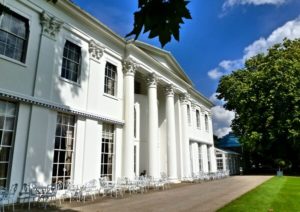 In 1760 Dr William Cadogan (1711-1797), a famous physician of his day, leased nine acres from the then Bishop on which he built a ‘cottage’ – now the core of the present Hurlingham House.

In 1797 the lease was re-granted to John Ellis (1757-1832). Mr Ellis employed the architect George Byfield to enlarge the ‘cottage’ into a neoclassic mansion. The Georgian mansion, which is grade I listed, still stands today, boasting several large timber sash windows and timber French doors.

Tennis was introduced in Hurlingham Club in 1877, although the club only began hosting the Aspall Tennis Classic match 23 years ago. The event takes place the week before Wimbledon after the Aegon Championships.

The Hurlingham Club is located in Fulham, near Putney Bridge Underground, home to a variety of period properties, including numerous Victorian and Edwardian properties. 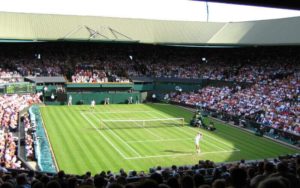 The Wimbledon Championships started in 1877 with the Gentlemen’s Singles competition. In 1884, the Ladies’ Singles and Gentlemen’s Doubles competitions were added. Ladies’ Doubles and Mixed Doubles events were then added in 1913. However, until 1922, the reigning champion only had to play in the final, against whoever had won through to challenge him/her.

As the name suggests, The Millennium Building at the All England Club was built for the millennium in 2000 to provide better facilities for players, staff, members and journalists.

The All England Lawn Tennis and Croquet Club is located in Wimbledon, by Wimbledon Park. The area is home to multiple timber casement windows and Georgian sash windows.

If you have timber windows or doors that require replacement or repair, contact The Sash Window Workshop for a free, no obligation site survey and quotation on: 01344 868668.