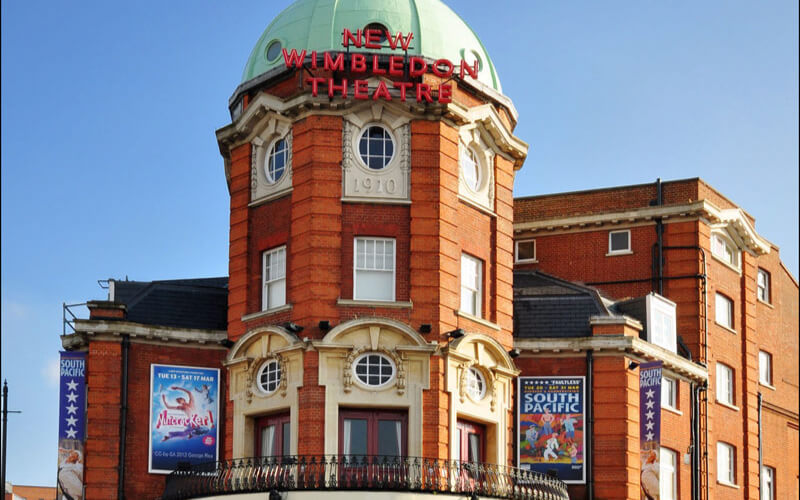 SW19 is well known for the lawn tennis championships at The All England Lawn Tennis Club, with people from around the world visiting Wimbledon to watch the tennis, but did you know there are a lot of period buildings within SW19 with their own history?

The railway station at Wimbledon was first opened on the 21st May 1838, with a train pulling just a few coaches between Nine Elms and Woking. The first train station was located on the other side of Wimbledon Bridge from where it is today.

In 1889, the station was connected to London’s underground service through the expansion of the district line. In the late 1920’s, the station was rebuilt to include its current stone entrance, alongside the construction of a line to Sutton. 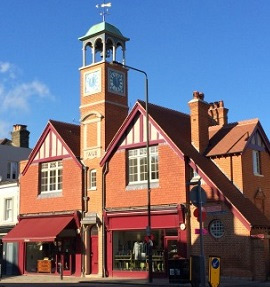 Wimbledon acquired their first fire engine in 1816, which was housed near Wimbledon Common. The original station building still remains in the stables adjoining the Dog and Fox pub. In 1890, a new Fire Station was built opposite the Dog and Fox pub, which has now been converted into shops. The current fire station at Kingston Road was built in 1989.

Old Central School was founded in 1758. However, the school did not start running properly until 1773. The octagonal building was originally a charity school for 50 boys and 50 girls, but closed in 1960. Since then it has reopened as a private preparatory school for girls.

Eagle House is another building that has been used as a school, but it was originally built in 1613 as a country home for Robert Bell, who was a wealthy merchant. The house is over 400 years old, and is one of Wimbledon’s oldest buildings.

In 1790, the house was brought by Reverend Thomas Lancaster, when he turned it into Wimbledon School for Young Noblemen and Gentlemen. Since 1790, the building has had multiple uses, including becoming a Military Academy for future army officers in the 1840s, and most recently being the centre for an Islamic foundation. 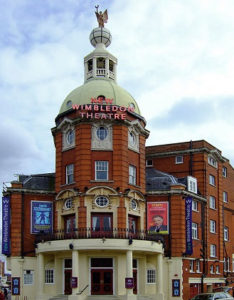 The New Wimbledon Theatre was designed by Cecil Massey and Roy Young, and originally opened its doors in 1910. The theatre initially had a capacity of around 3,000 but this has since been reduced to the current capacity of 1,670.

The exterior to the theatre is constructed in Georgian Renaissance style, and theatre is the only British theatre to have a Victorian style Turkish bath in the basement. Although the theatre was threatened with closure in the 1960s, thanks to opposition from local campaigners, the council brought the building and it is still open today.

Over the past year, The Sash Window Workshop has worked at a number of properties within SW19, restoring, upgrading and installing timber windows and doors. Since Andy Murray’s Wimbledon win in 2013, The Sash Window Workshop has installed or restored over 75 timber windows and doors at properties within SW19.*

Our expert craftsmen are able to manufacture or repair timber windows and doors to your specific requirements, ensuring a high quality bespoke product that preserves the character of your home.

If you are a home owner in London and are looking to restore or repair your timber windows and doors, while maintaining their period features, why not contact us today to organise a free, no-obligation on-site survey and quote?