Have You Seen The Sash Window Workshop’s Billboard in W6? 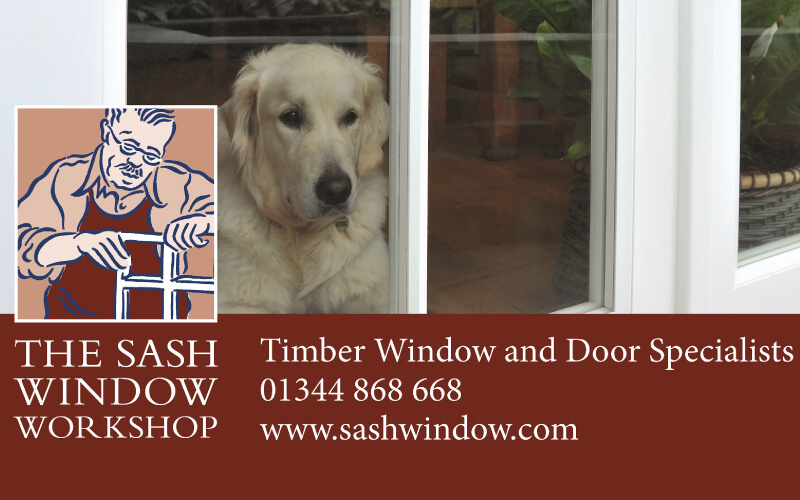 Have you seen our billboard advert in W6 yet? Between now and the end of October, The Sash Window Workshop have a billboard on Goldhawk Road by Stamford Brook Station. 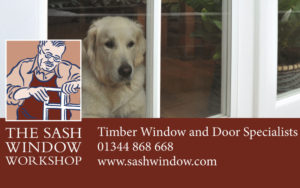 Before the 19th Century, Stamford Brook Common was a remote hamlet on the edge of Turnham Green. Travellers would pass through the village on there way to and from London.

As London grew in importance, Stamford Brook became the location for several large country houses owned by rich city dwellers. By the 19th Century the area between Stamford Brook and Turnham Green and Chiswick began to be developed.

Stamford Brook was originally in the old county of Middlesex. In 1888 the Local Governent Act carved out a huge swathe of Middlesex, Essex, Kent and Surrey to create the ‘County of London’.

This boundary ran up to the edge of Stamford Brook, with the area just being outside of the new London county.

In 1965 a new Local Government Act removed the last remainder of the County of Middlesex and incorporated it into a new Greater London. Stamford Brook was now part of Greater London.

However, there was still confusion regarding the boundaries of the different London boroughs, as the border cut unevenly through the area, even cutting one house, 65 Emlyn Road, in half. In 1994 this was rectified when the boundaries were updated to follow the old ‘middle stream’ of the Stamford Brook.

Today, the area around Stamford Brook Station is home to several Victorian, Edwardian and Georgian period properties with timber casement and sash windows.

The Sash Window Workshop specialise in replacing and repairing timber windows and doors across London and the South.

We offer a range of services in the central London area including, manufacturing and installing new timber windows and doors, double glazing, draught proofing and overhaul, and our minor repairs service for timber windows.