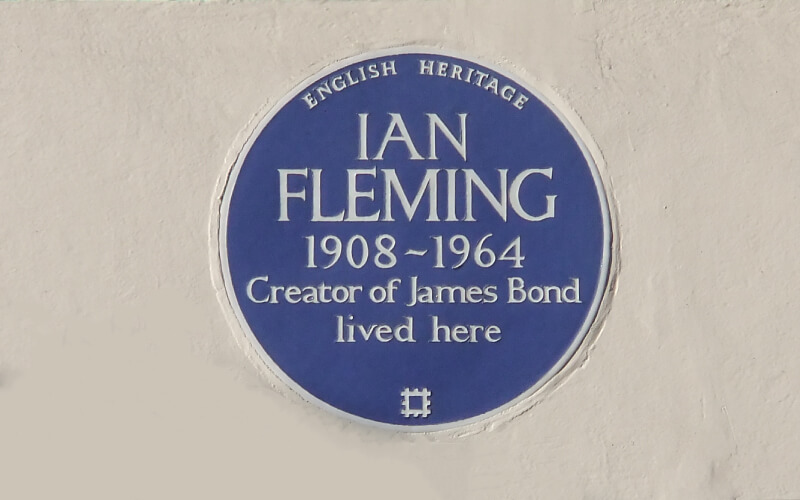 The blue plaques scheme was founded in 1866 by the Society of Arts and aims to bring the history of London to life, by linking the people of the past with the buildings of the present. In 1986 English Heritage took over the scheme. There are now over 900 plaques across London, highlighting the lives of notable men and women who have lived and worked in the buildings. This spring marks the 150 year anniversary of Blue Plaques.

The first blue plaque was awarded to the poet Lord Byron in 1867, but his house in Holles Street, Cavendish Square was demolished in 1889.

To be nominated now for a blue plaque, the proposed must have passed away at least 20 years ago. However, this wasn’t always the case. The oldest surviving plaque, installed in 1867 just off St James’s Square, commemorates the French Emperor Napoleon III, who was still alive when the plaque was granted. 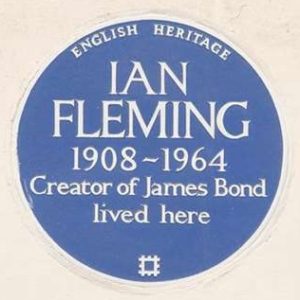 To celebrate the 150th anniversary, English Heritage are organising a weekend of special walking tours on the 7th-8th May to learn about some of the historical personalities who have been awarded a blue plaque in the Piccadilly and Belgravia areas.

Piccadilly is an area located within the City of Westminster London Borough. Sir Isaac Newton lived in the Piccadilly area at number 87 on Jermyn Street between 1642 and 1727. A blue plaque marking this was originally erected in 1908, before being re-fixed in 1915 after the original building was rebuilt.

There are a number of notable historic houses within Piccadilly, including the Grade II listed hotel, the Ritz. The hotel was built towards the start of the Edwardian era, and opened shortly afterwards on the 24th May 1906. However, the architectural exterior of the building was unusual in the UK for its time, with architects Charles Mewés and Arthur Davis being heavily influenced by the architecture in Paris.

The late Georgian property, The Albany, which was built by Sir William Chambers for Viscount Melbourne as Melbourne House, is London’s oldest block of flats and one of its most exclusive addresses. A number of notable people have lived in the building since it was built in 1774, including Lord Byron and the Duke of York.

Belgravia is split between The Royal Borough Kensington & Chelsea and The City of Westminster. The area is characterised by grand terraces of white stucco houses originally developed in the late Georgian era.

One of the blue plaques within Belgravia is located on a property in Ebury Street, where Wolfgang Mozart lived from 1764 while on a tour of Europe. The building obtained a blue plaque in September 2011.

If you live in a Victorian, Edwardian, or Georgian property, The Sash Window Workshop can help refurbish or replace your timber windows and external doors.

We are specialists with over 20 years’ experience manufacturing, installing, and refurbishing timber windows and doors across London or the South.