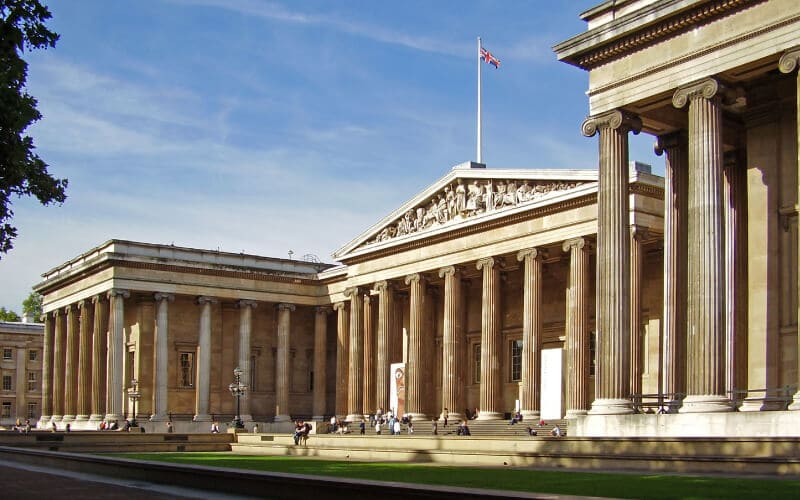 We always knew the UK’s architectural heritage was worth shouting about, and now it seems that some that historic properties have also made it onto the World Record list.

Compiled by VisitEngland the list includes a variety of record breaking architectural gems that hail from centuries gone by and they include the following:

First erected in 1830 this Victorian pier claims the accolade of being the world’s longest pleasure pier. The pier’s original wood frame was replaced with iron in 1887, and the pier extends for an impressive 1.34 miles (2.16 km) into the Thames Estuary. Its length means it even boasts its own tram system!

London’s British Museum has attracted scores of visitors each year since its official opening in 1759 (founded in 1753). This Georgian building is home to staggering 8 million works spanning two million years of human history, including a world-renowned collection of Egyptian artefacts. Other highlights include the Benin Bronzes and classical Greek sculptures the Elgin Marbles. The museum boasts the claim of being the world’s first public museum.

This Stuart building was first opened in 1653, and holds more than 100,000 volumes of printed books, of which more than 60,000 were published before 1851. As well as being the world’s oldest public library the Manchester library is also famous as being the meeting place of Karl Marx and Friedrich Engels when Marx visited the city.

First erected in the 11th Century, Windsor Castle’s subsequent additions mean that it is now the world’s largest royal home. The Queen’s official residence, it has also been home to English kings and queens for almost 1,000 years. The State Apartments and St George’s Chapel – the resting place for The Queen Mother and King George VI – are just some of the many spaces open to the public.

If you are renovating your historic home The Sash Window Workshop can help with many aspects including sash window refurbishment.