Does the VAT system work against the retrofit of heritage properties? 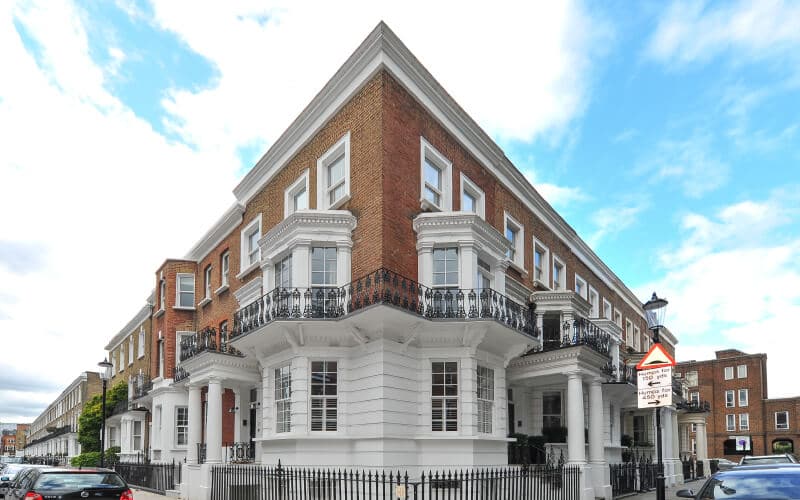 Many owners of older and heritage properties in the UK are keen to preserve their homes in the style in which they are intended, taking a number of steps to ensure this is achieved. This can include anything from sash window renovation to preserving timber Victorian doors.

However, television presenter, gourmet and chairman of The Heritage Alliance Loyd Grossman has argued that owners of heritage properties may face stumbling blocks in the process, as VAT rules do not fall in their favour.

In a recent article in the Architect’s Journal Grossman has made the case for the government to reduce VAT on retrofits arguing that the ‘way the VAT regime works now is a tax on heritage’.

He argues that while England is keen to maintain its record of preserving its architectural heritage to benefit the entire nation, private owners of listed buildings often don’t have access to funds that can support them in this process.

This includes the fact that they can’t claim VAT on their renovations, unlike commercial premises and that they ‘rarely benefit’ from English Heritage Funding or the Heritage Lottery Fund.

While the repair, maintenance, adaptation of older buildings normally attracts a VAT tax rate of 20%, Grossman argues that this should be reduced to 5%. Explaining his reasoning, he said:

“Our country is celebrated for the richness and beauty of its built heritage, so it verges on crazy to have a VAT regime which discriminates in favour of new building and against the repair, maintenance, adaptation of older buildings.

“The way the VAT regime works now is a tax on heritage. HM Treasury perhaps has the mistaken belief that listed buildings are the prerogative of the rich, but 86 per cent of people living in listed buildings belong to socio-economic grades B, C1, C2, D and E.”

The Cut the VAT Coalition, which has received backing from organisations such as the National Trust and the Historic Housing Association, is calling on the government to cut VAT on housing renovation and repair from 20% to 5%. This, they argue, would lead to a wide range of benefits including reducing the cost of living, creating greener and warmer homes and boosting economic growth.