Could your period home be the location for the next big thing in film? 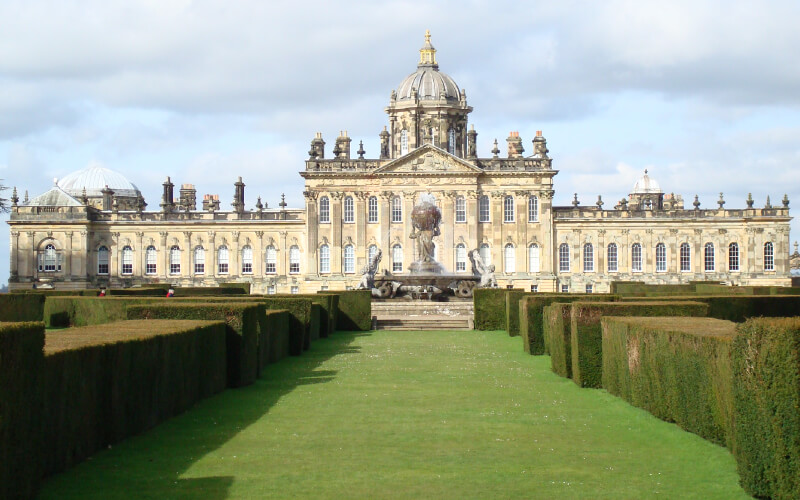 The BAFTAs and the Oscars may be behind us, but that doesn’t mean that the world of film is over for the year. As an owner of a period property you may not have realised that your home could take its place on the world movie stage alongside acting greats.

Boasting an array of charming period features from sliding sash windows to original doors your historic home could act as the perfect backdrop for the latest period drama. Here’s what you need to know.

Film location companies are in search of your period home

The upkeep of a period property can be costly which is why any extra cash-injections are likely to be welcomed. There are a number of film location companies who are on the lookout for period homes to use as film locations, including companies such as the Georgian Group. These companies will pay you for the time that they use you property whether that’s a day or one week – what could be better? And the best thing is that Georgian properties prove particularly popular.

Does your property tick the boxes?

As 80% of filming takes place in London /M25 /Home Counties, if your property falls within these boundaries it is likely to be of interest to film location agencies. Properties that have a unique selling point, such as period homes that are exceptionally large or include a number of unusual features, may also have a greater chance of being featured.

Other plus points include easy access to parking, as there may be anything from 5 to 100 crew members on site at any one time depending on the scale of the production.

Ensure that a walk though takes place

If you have just carried out a sash window replacement, or any other changes to your period home then you will want to ensure that your home remains in an optimum condition. Film location agencies should carry out a walk through of your home to before and after filming to ensure that no damage has occurred.