Cheltenham and the Regency Period 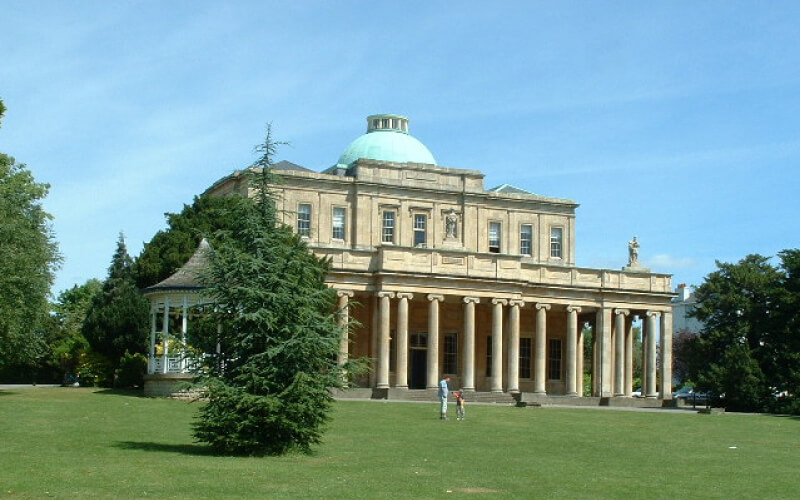 The Regency era is the name given to the period just after King George III was declared unfit to rule and his son, the Prince of Wales, took over as Prince Regent. The era lasted from 1811 until 1820, when the King’s death meant that the Prince was renamed King George IV and became a fully-fledged monarch. 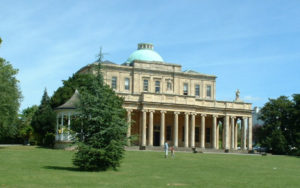 Although the term Regency refers to this nine year period, its styles extended into the years following George IV’s coronation and the term is often referred to as the transition between the Georgian and Victorian era.

Regency architecture closely followed the neo-classical style favoured by the earlier Georgians, and is known for its simplicity, elegance and perfect proportions.

Cheltenham is famed for its prevalence of Regency architecture and was even deemed “the most complete regency town in England”. Many of its buildings were constructed during or around the Prince Regent’s reign and feature many of the typical elements of the beautiful Regency style.

These include a plain white painted stucco facade and an entryway to the main front door which is commonly painted black and framed by two columns.

Regency homes were usually built as terraces or crescents, countless examples of which can be found in Cheltenham. The era also saw the rise of wrought iron balconies and bow sash windows.

Now owned by Cheltenham Borough Council, this spa building is particularly noteworthy as perhaps the finest remnant of Cheltenham’s Regency boom. The spa is at the heart of Cheltenham’s rise to popularity and growth during the Regency period.

George III visited the town in 1788 to “take the waters” in an attempt to improve his health as it was commonly believed that the water from natural mineral spas had health benefits.

From this day on, the town became the place for wealthy Georgians to be seen and many homes were built to accommodate the influx of visitors.

The Pittville Pump Room was the biggest of the town’s spa buildings and designed by the architect John Forbes. It has a colonnade of Ionic columns with further Ionic columns that support a gallery under a green dome.