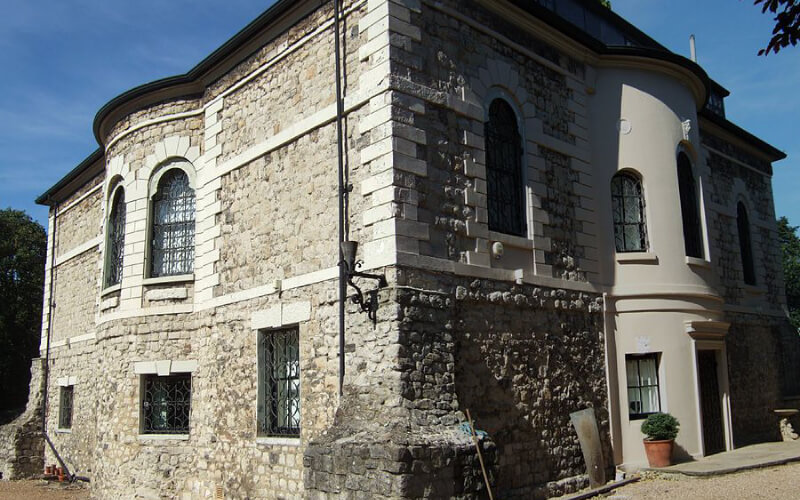 In our line of business, we’re privileged to visit and work in many wonderful locations throughout the UK. By default, lots of these places have a rich, architectural history, so we thought we’d shine our trusty spotlight on a few – starting with Brockley.

About half way between Shoreditch and Croydon, Brockley is one of the best-preserved Victorian suburbs in London, much of which is a designated conservation area. There are huge, Gothic buildings, grand Victorian townhouses, those familiar Victorian terraces that we know and love, and not to forget the more modest but still characterful workmen’s cottages.

Brockley itself has something of a nomadic past. Formerly part of Kent, it became part of the Metropolitan Borough of Deptford in 1889, and then shifted to the London Borough of Lewisham when Greater London came into being in 1965.

The oldest surviving house in the area is the ‘Stone House’ on Lewisham Way, built in 1773 by the architect George Gibson the Younger, for his own occupation. The house is built from Kentish ragstone, with an unconventional exterior and full-height, projecting bow windows in the centre of three sides. Locally, it’s known as Comical House where, in this context, we take ‘comical’ to mean ‘peculiar’: 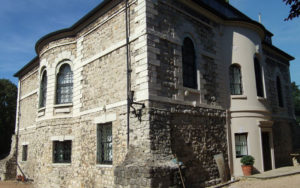 At a more modest level, some of the oldest houses in Brockley are the cottages and shops believed to date from 1833. Many of the grander houses were occupied by the owners and managers of factories in neighbouring industrial areas such as Deptford and Bermondsey.

The Impact of War

As to be expected, war brought change. After World War I, houses that were built were much more basic than their Victorian counterparts.

Then came World War II and Brockley suffered extensive bomb damage – blocks of hastily built council flats quickly went up and the area became more industrialised as small workshops were established behind the larger properties. By default, much of Brockley’s exclusivity was lost; many wealthier residents relocated to the outer suburbs and larger houses were sub-divided to accommodate the arrival of migrant workers from the African-Caribbean, Turkey, Cyprus, Italy and Sri Lanka.

In the mid-1960s, Brockley started acquire its ‘bohemian’ reputation, with an influx of artists, writers, musicians and others living so-called ‘alternative’ lifestyles. Why? We come back to the Victorian architecture for the answer.

Then, many of the Victorian properties were badly neglected – often with long, rambling, overgrown gardens. As such, these houses were available for now inconceivably low prices. Consider this along with its close proximity to London and thus some of the best art colleges, and it’s not difficult to see the attraction for those with imagination and a desire for space. The neglected houses were restored, those gardens were tamed (many artists built studios in theirs) and Brockley became quite the place to be once again.

These days, Brockley is a thriving town with a diverse community, flourishing businesses and a host of independent shops and restaurants.

That bohemian, artistic vibe is still very much alive and kicking in Brockley today. The Brockley Jack Studio Theatre is one of the borough’s best loved fringe theatres and there are regular events such as the annual ‘open studio’ day, where local artists open their studios to the public. And of course, it’s virtually impossible to talk about Brockley and NOT mention the Grade II listed Rivoli Ballroom, the only intact 1950’s Ballroom remaining in London.

With its prestigious period homes and green space, the Brockley Conservation Area is a much sought after location.