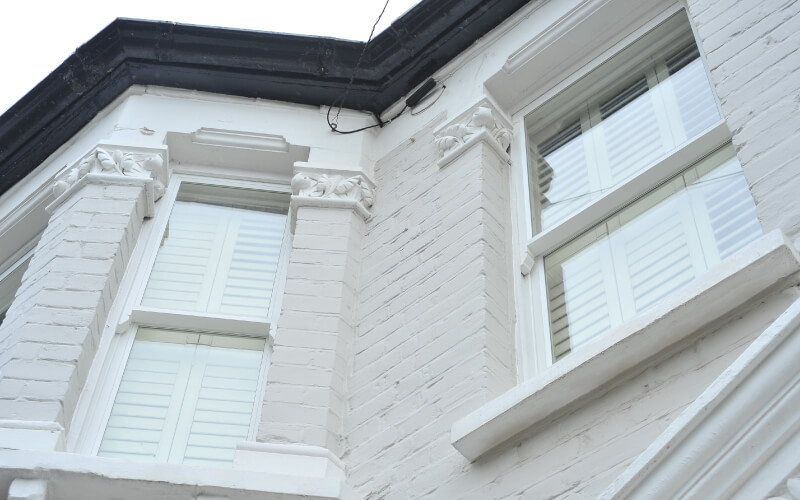 With Queen Elizabeth II overtaking Queen Victoria as the longest reigning monarch yesterday afternoon, we look back on how architecture and timber windows have evolved during the reigns of Britain’s two longest serving monarchs. 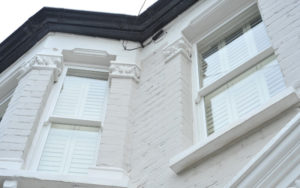 Queen Victoria reigned from 1837 to 1901. During her reign, Britain had the biggest empire, largest navy and Britain became the world’s first industrial power, producing coal, iron, steel and textiles. As a result of the industrial expansion towns and cities grew rapidly in the Victorian period, with increasing numbers of people moving from the countryside to towns and cities in search of work. This meant that working class houses often consisted of rows of tightly packed terrace houses built back-to-back to accommodate for the increasing numbers of people.

Advances in technology helped drive Victorian architecture, while architects drew inspiration from the past resulting in a variety of different styles for buildings in the Victorian period.

During Queen Victoria’s reign in 1851, window tax was abolished. This meant that windows became more affordable, resulting in bay windows becoming increasingly popular. With major advances in technology it was also easier, and therefore cheaper, to have larger individual panes of glass, meaning that Victorian windows often had fewer glazing bars than windows from previous periods.

Queen Elizabeth II started her reign in 1952 following the death of her father, King George VI. With the growth of the financial industry, taller city and town buildings were built to incorporate the increasing number of offices required in major cities such as London.

Similarly to the Victorian era, glass and steel define the post-industrial labour age, with building such as the Gherkin being built. Housing estates started appearing after the war, with buildings being mass produced to cope with the increasing requirements. With more advanced technology, architects became more ambitious, with a growing number of designs also being environmentally friendly, such as the buildings built for the Eden Project.

In the 60s, 70s and 80s a lot of houses started installing PVC-u and aluminium windows, as they were thought to be maintenance free. However, people soon discovered that these windows did not last as long as their timber counterparts, as they could not be repaired when problems occurred. More recently there has been a shift back to wooden windows becoming more fashionable, as timber windows are more environmentally friendly, sustainable and durable.