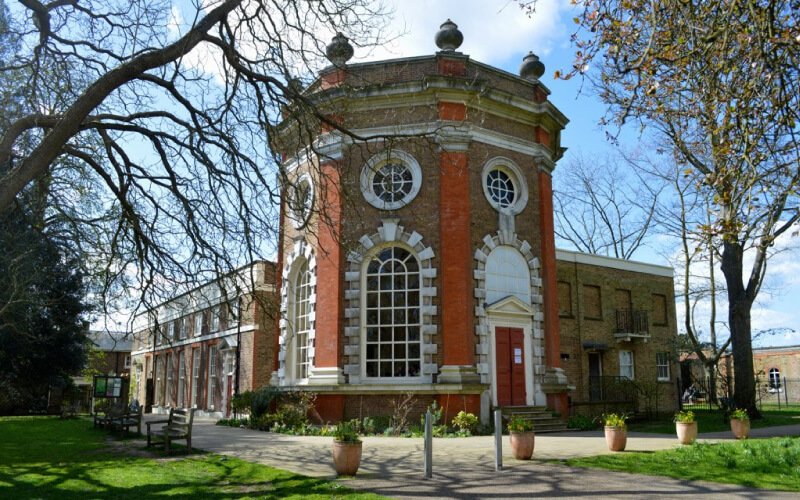 Across the UK there are several unique, bespoke timber windows in historic properties. In this article we examine 5 of these notable windows.

The Victorian pavilion was built in 1889 and is Grade II listed. Several sash windows can be found in the pavilion, including in the famous Long Room where the players walk through on their way from the dressing rooms to the cricket field. Read more about the history of the Pavilion at Lord’s Cricket Ground.

The pavilion is believed to be home to the largest sash window in the UK, with two large 2 over 1 sash windows facing the cricket field at either end of the building.

During extensive renovations in 2010, a wooden Saxon window was found on the northern chancel wall at St Andrew’s Church in Boxford.

The window is framed in oak, with a rounded arch, and is believed to be the oldest working wooden window in the UK. The window even has a wooden shutter.

Prior to 2010, the window had been hidden behind Victorian rendering. Just 2ft by 1ft, the window is now displayed on the exterior for all to see.

Instantly recognisable, Buckingham Palace was built during the Victorian and Georgian periods and is today Grade I listed.

Home to several timber sash windows; The Sash Window Workshop are proud to have carried out work on some of the beautiful windows at this prestigious building.

One section that was preserved was the Baroque octagonal room, designed by architect James Gibbs. The room has impressive, large arched sash windows, which have several glazing bars. Above these windows are smaller, fixed circular windows.

Strawberry Hill House was built in the late 1700s and is a Grade I listed, Gothic Revival villa.

Many of the exterior details of Gothic cathedrals were incorporated in the design of the house, including the arched windows and stained glass.

The building featured in the second series of the BBC TV programme, Restoration, where viewers decided which listed building which was in immediate need of remedial works could win a grant from Heritage Lottery Fund. Strawberry Hill House missed out on the grant, with Archbishop’s Palace in Charing, Kent winning the South East England regional heat and Old Grammar School and Saracen’s Head in Kings Norton, Birmingham winning the overall competition.

However, £10 million was raised through various sources and the building underwent a large restoration project before reopening to the public in 2010. In 2011, Strawberry Hill House won the Georgian Group Award for the best restoration of an 18th Century Country House.

At The Sash Window Workshop we have extensive experience working on bespoke timber windows and doors in period properties. 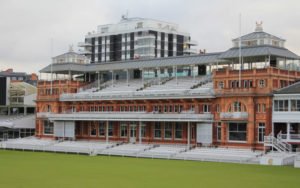 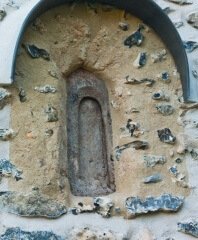