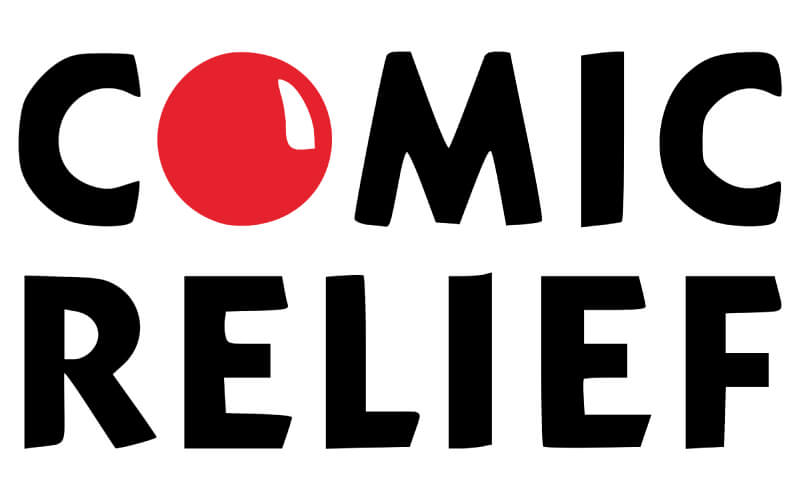 The Sash Window Workshop has being raising money throughout March for Comic Relief. 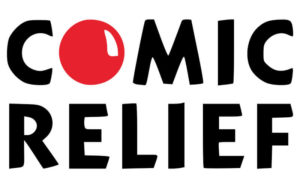 As part of 2017’s Red Nose Day, employees raised money with a company swear box. Any swearing resulted in a fine of 50p, with donations being matched by the company at the end of the month.

Employees were also given the option to pay £10 upfront to cover them for the month.

Comic Relief is a UK charity, which hosts Red Nose Day every two years to raise money to tackle poverty and social injustice in the UK and around the world. The charity started in 1985 and has since raised over £1bn.