The History of the Pavilion at Lord’s Cricket Ground 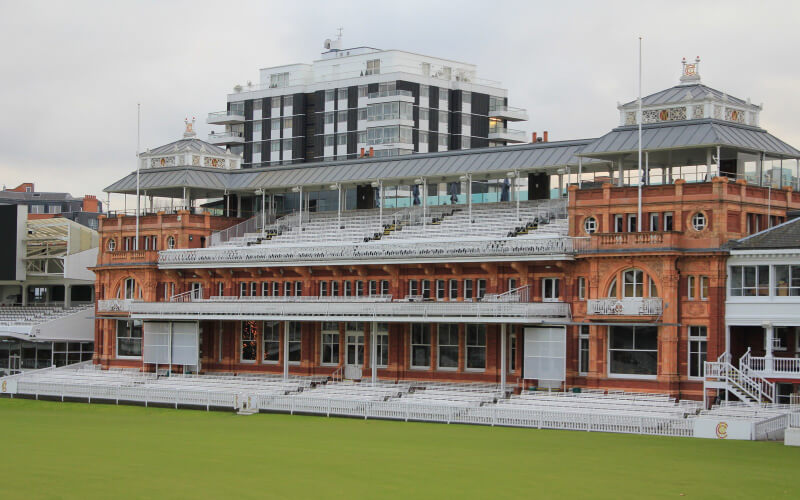 Over one hundred test matches have been played at Lord’s Cricket Ground, but the venue is also home to an historical building with large sash windows.

The Marylebone Cricket Club was founded in 1787, with the first match taking place on 31st May 1787. The club was originally located on Dorset Fields in Marylebone, after Thomas Lord was encouraged by Lord Winchilsea to lease the ground. 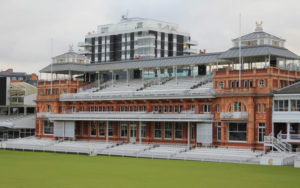 Marylebone Cricket Club is now situated in the St. John’s Wood area of London, with the initial match at the St John’s Wood site taking place in 1814. With the success of the site, Lord built the pavilion and refreshment stalls. The pavilion was later destroyed by a fire in 1825.

The Victorian pavilion is decorated with elegant Victorian features alongside cricketing art work. The building was closed for a major refurbishment in 2004, when seating was extended to the upper levels and the existing historic rooms were refurbished and redecorated. 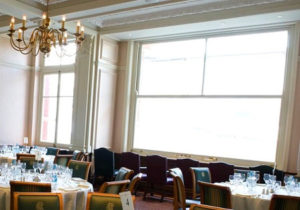 The Victorian pavilion is believed to have the largest sash windows in the UK, as noted in a riveting BBC Radio 4 test match special commentary discussion in 2013 by Andrew Strauss while watching Joe Root and Ian Bell batting on the day Root became the youngest England batsman to make an Ashes century at Lord’s (Source: Telegraph).

At The Sash Window Workshop, we manufacture bespoke timber sash windows of all shapes and sizes to suit your period property. Our expert craftsmen have created timber windows and doors for multiple different period properties across London and the South of England. We also draught proof and repair existing windows to fix issues with your windows, while maintaining the period features.

To obtain a free, no obligation on-site survey and quote, please contact The Sash Window Workshop on 01344 868 668.