The History of the Oval, Kennington 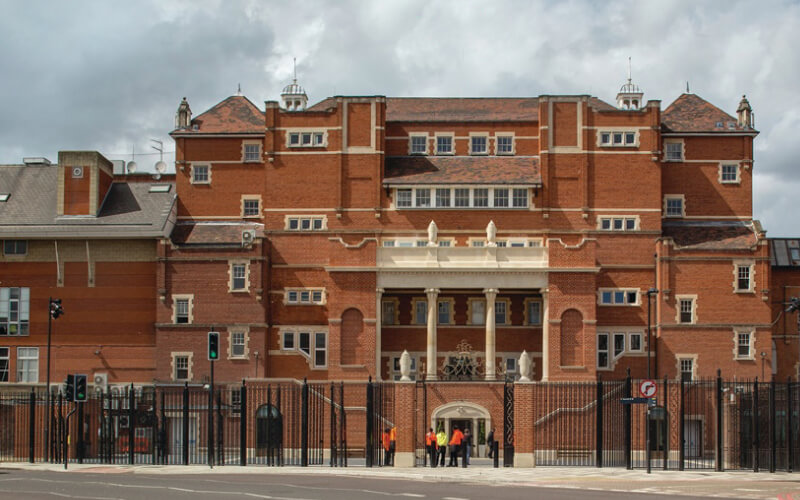 Based in Kennington, within the London borough of Lambeth, the Oval hosted its first cricket Test Match between England and Australia in 1880. The venue is well known as the home of the Ashes, with the first Ashes match taking place in 1882. On Thursday the 100th match will be held at the venue.

The Oval, home to Surrey County Cricket Club, was built on part of the former Kennington Common, where cricket matches were played throughout the early 18th Century.

In 1835 the site of the Oval was a market garden owned by the Duchy of Cornwall and leased to Rev. William Otter. However, by 1836 Otter wanted to change the terms of the lease. He died before an agreement was made with the Duchy but in 1845, the Duchy agreed to lease the site to William Houghton of Brixton Hill, President of the Montpelier Club, for a cricket ground. The Montpelier Club declined, but the Surrey Club, who shared the venue, grew in strength and eventually became the sole leaseholder of the site. 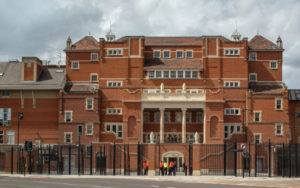 A pavilion was built for the Oval in 1858, before being replaced with the current pavilion, designed by Thomas Muirhead, in 1895-1897. This has since been restored in 2013, with a new front gate being installed. The Victorian building has a number of sash windows, with a mixture of six over one, six over six and three over three box sash windows.

The Victorian gasometer, which is located next to the Oval, was built in 1847. The iron structure was the largest gasholder in the world when it was built. The building is now Grade II listed.

Timber Windows near the Oval

At The Sash Window Workshop we have over 20 years’ experience repairing and replacing timber windows and doors across London and the South. To obtain a free, no obligation site survey and quotation, contact us on: 01344 868668.