The History, Architecture and Timber Windows in Ascot, Berkshire 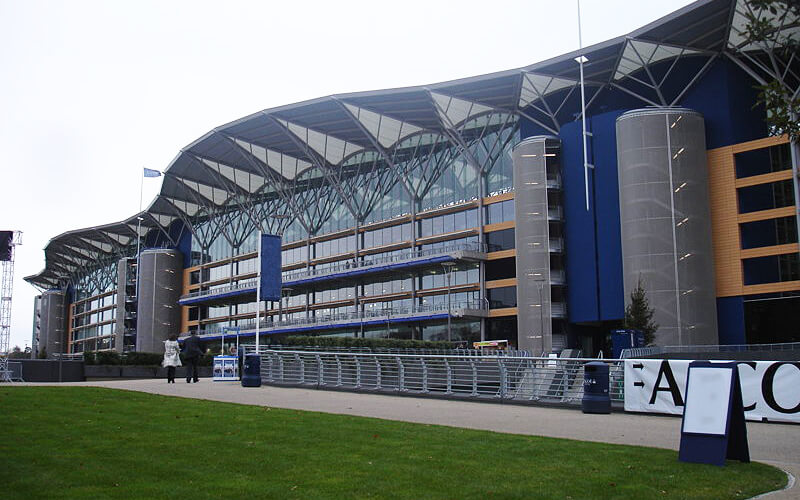 With Royal Ascot taking place this week, The Sash Window Workshop takes a look at the history and architecture of Ascot.

Ascot is located in the Royal Borough of Windsor and Maidenhead in-between the neighbouring villages of North Ascot and South Ascot.

Ascot has a rich history, originally being the centre of an important Bronze Age cemetery consisting of a number of Round Barrows. Unfortunately, only one of these barrows still survives. Today this is located in the middle of the Heatherwood Hospital complex. 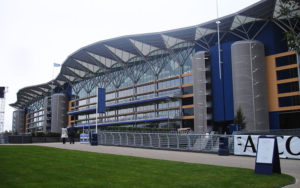 For the majority of Ascot’s history the area largely consisted of dangerous heathland frequented by Highwaymen. However, in the early 18th century Queen Anne discovered what she believed would be an ideal place for “horses to gallop at full stretch” and she founded Ascot racecourse in 1711, with the first race taking place on the 11th August 1711.

The popularity of Ascot Races died off in later years, but was revived by the Duke of Cumberland in the 1760s. In the 1790s, his nephew, King George III, set up the first Royal Stand (which became known as the Royal Enclosure in 1845). The King, however, fell out with the people of Sunninghill parish for building his Kennels on the common land at Ascot Heath. In 1813, the whole area was lost to Royal hands in the Windsor Forest Enclosure Act and the racecourse was made a permanent feature of the landscape for all the public to enjoy.

Today Royal Ascot is the world’s most famous race meeting, held once a year in June. The royal family still attend the meeting and the course is still owned by the crown.

With the increase in the population of Ascot from the racecourse, and the further increase when the railway line came to Ascot in 1856, it was decided that Ascot needed its own church.

The building consists of local red brick with Portland stone pillars and other decorations and still remains very similar to the original design. In 1870 the west porch was added, which was followed by the north aisle in 1890. The interior is elaborately decorated, and there are several stained windows.

Notable current and former residents in Ascot include Chris Evans, Sarah Harding of Girls Aloud, and John Lennon and Ringo Starr of the Beatles.

If you are heading to Ascot Racecourse, keep a look out for some of the historic buildings in the village.

With the village growing substantially throughout the Georgian and Victorian eras, Ascot is home to a large number of period properties with timber sash windows, alongside newer properties with casement windows.

The Sash Window Workshop carried out work repairing or replacing over 70 timber windows and doors across Ascot (SL5) in 2016. To obtain a free, no obligation, quotation to carry out work at your property, contact a member of our team on: 01344 868 668.