The History and Architecture of Ham House 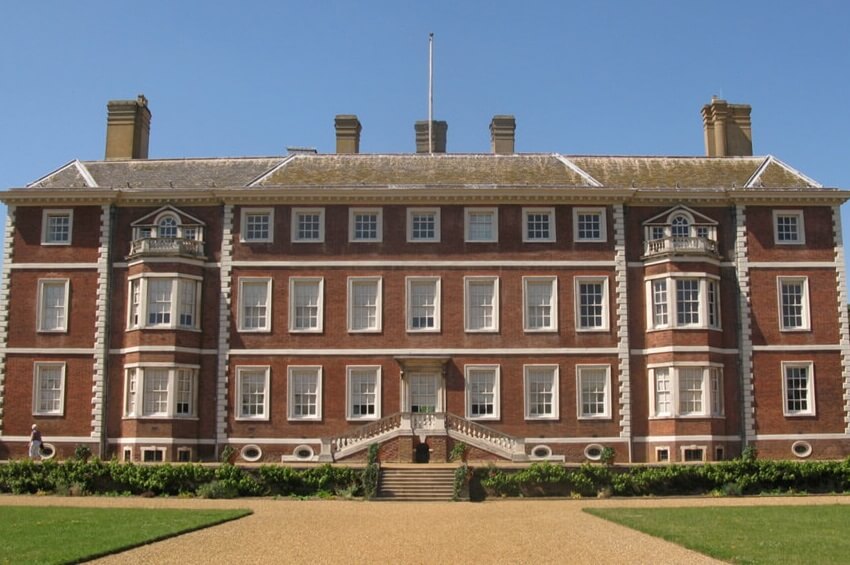 Sitting on the banks of the River Thames in Richmond, Ham House is the creation of the Duchess of Lauderdale and her second husband, the 1st Duke of Lauderdale. Together they transformed Ham into one of the most magnificent Stuart houses in England.

Completed in 1610, Ham House was originally was bestowed by James I to his son Henry Frederick, Prince of Wales.

After the death of the Prince of Wales in 1618, Ham was granted to James’ second son, Charles, several years before he became King.

It was then passed on to William Murray, childhood friend of Charles I who had taken the role of his whipping boy. He was given the lease of Ham House and its estate as a gift from the King in 1626.

Remaining friends as adults, they shared a taste for the latest fashions in architecture, art and interior decoration. He and his wife made many alterations to the house, some of which still exist today.

However it was William’s eldest daughter Elisabeth, Duchess of Lauderdale, who spent much time and money redeveloping the property into the exemplary piece of Stuart architecture it has become renowned for – the pair were famed for their influence, wealth, and extravagance.

After remaining in Elisabeth’s family line for generations, Ham House was eventually donated to the National Trust 1948.

Architecture of the Stuart period continued the advancement of Classical forms over the eclecticism of English Renaissance architecture. This gave way to a more uniform style derived from continental models, mainly from Italy.

In an extract from the writings of diarist John Evelyn, who visited Ham House on 27th August 1678, he comments:

“After dinner I walked to Ham, which is inferior to few of the best villas in Italy [itself]. The house is [furnished] like a great Prince’s.”

The style was typified by square or round headed windows and doors, pediments and other features influenced by the classic Palladian style.

Ham House has some of the oldest surviving examples of sash windows, which were first seen in England in the 1670s. Many years later, these became prominent and common features of Georgian and Victorian era architecture. 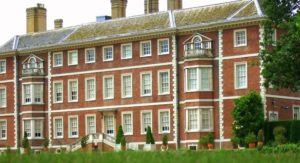 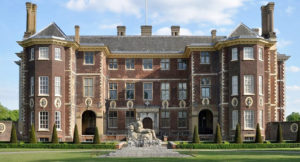