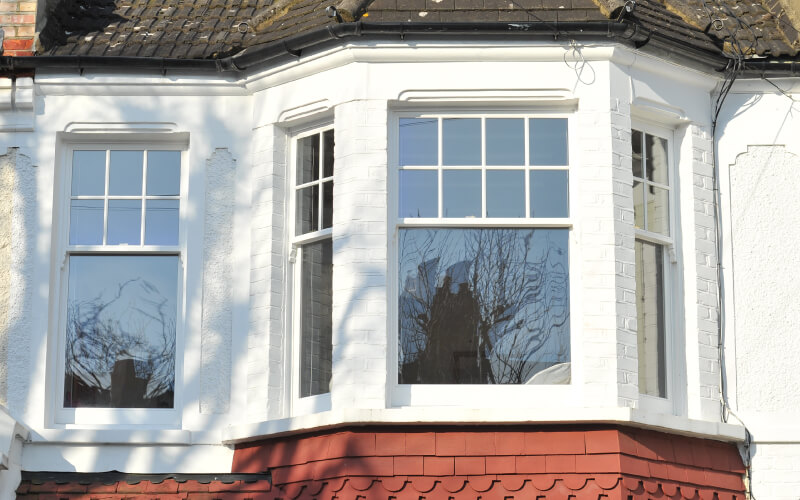 London boasts a vast wealth of properties, showcasing a number of different architectural styles from present and past eras.

Those buyers looking for the perfect Edwardian home will be spoilt for choice in the capital. Here are just a few of the hottest London postcodes for Edwardian property:

The leafy suburb of Ealing is the perfect choice for those buyers who still want to be within easy reach of central London, with the journey from West Ealing and Ealing Broadway to Paddington taking about 12 minutes to Paddington, while enjoying the benefits of country living.

Ealing has a large number of red-brick, five- and six-bedroom Victorian and Edwardian detached family houses, with prime roads including Culmington Road and Mattock Lane (south of the Uxbridge Road) and Blakesley Avenue and the roads around Mount Park Road (north of Uxbridge road).

The amenities that make living in Ealing so appealing include green spaces such as Ealing Common and a thriving local high street.

With the wide open spaces of Putney Heath and glorious views of the River Thames on offer, there is much to love about this Central London postcode.

Fans of Edwardian property will find a number of large Edwardian homes in West Putney, the area south of Richmond road, while less expensive Edwardian detached and semi-detached houses can be found in Rusholme Road conservation area, taking in a section of West Hill.

Putney also boasts a vast range of eateries and bars, alongside a cinema and the popular Putney Exchange shopping centre.

Although Muswell Hill isn’t served by a tube station, the fact that it is within easy reach of green spaces such as Highgate Wood and Queens Wood, Alexandra Park, Coppetts Wood and The Grove mean that buyers are prepared to accept the fact that living in the area will mean a 10-minute walk to Highgate underground.

There are a number of Edwardian properties in the area on tree-lined roads including those around Cranley Gardens, Alexandra Park Road and Colney Hatch Lane or Coppetts Road.

Muswell Hill is a suburban area, generally attracting families and boasts several restaurants, cafés and bars as well as a cinema.

If you are considering buying an Edwardian property, The Sash Window Workshop can help with a wide range of services for your windows including replacement wooden sash windows. 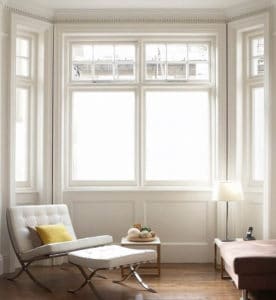 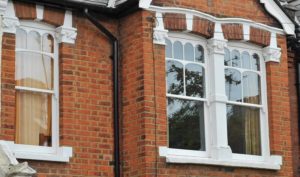