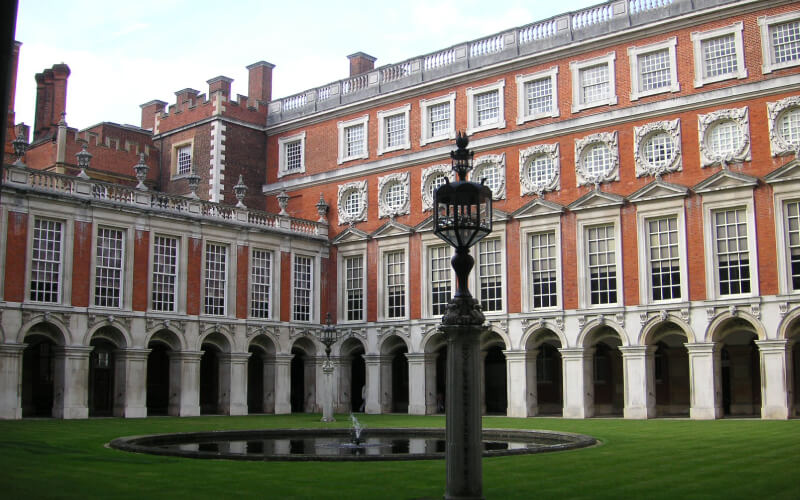 Since the start of the twentieth century, Richmond has been at the heart of English Rugby. The gates to the hallowed ground, Twickenham, were opened in 1909 and the first international match played on the pitch broke the nation’s 12 year losing streak against Wales. Spurring the nation’s love of the game, Twickenham supposedly helped drop-kick the team into a successful number of seasons, netting many a trophy and title along the way.

And while we hoped England would once again demonstrate this powerful prowess on the pitch throughout the World Cup, it was not to be. Twickenham will instead host Australia and New Zealand in this weekend’s final, as they battle it out in front of over 81,000 fans.

So rather than being a part of the action, we must sit back and observe, taking stock while patching up the wounds. However, if you are making the trip to Twickenham this weekend, there’s still plenty to see and do in the historic London borough of Richmond. 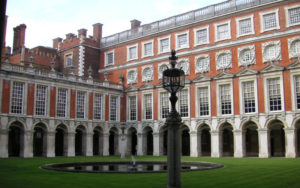 According to Medieval records, the area used to be called Sheanes, an ancient word relating to something bright or splendid, a fact not taken lightly by the infamous King Henry VIII who extended and lived in Hampton Court Palace after removing its original owner, Archbishop Thomas Wolsey.

No stranger to large crowds, the London borough is well-versed in greeting guests and has welcomed many a regal visitor accompanied by travelling courts and servants. This leafy, riverside area renowned for its royal parks and picturesque vistas of the capital, houses many grand dwellings from Kew Palace to Strawberry Hill House.

A visit to Richmond is like taking a tour of architecture throughout the ages: from Victorian to Georgian to Edwardian to Tudor, the buildings that dot the area showcase a vast array of creativity and innovation. Ham House, which is largely famous for its ghostly inhabitants, is also one of the best examples of Stuart architecture, boasting the oldest sash windows in the country. Dating back to the 1670’s the timber windows were then considered a great symbol of one’s status as they were costly to install due to the labour intensive “blowing” method of hand-glazing the glass.

The fact they remain today in fully working order is a testament to the craftsmanship and longevity of timber, a major selling point in today’s highly competitive market. There’s no mistaking the unique atmosphere felt among the streets of Richmond, helped in large part by the character and charm of its impressive buildings.

Like many places in London, where conservation rules govern the changes you can make to a house, keeping a firm grasp on the heritage and retaining period appropriate timber windows, has helped preserve the charm and value of the properties and local area.

If you are a home owner in London or the South East and are looking to restore or repair your timber windows and doors, while maintaining their period features, why not contact us today on 01344 868668 to organise a free, no-obligation on-site survey and quote?