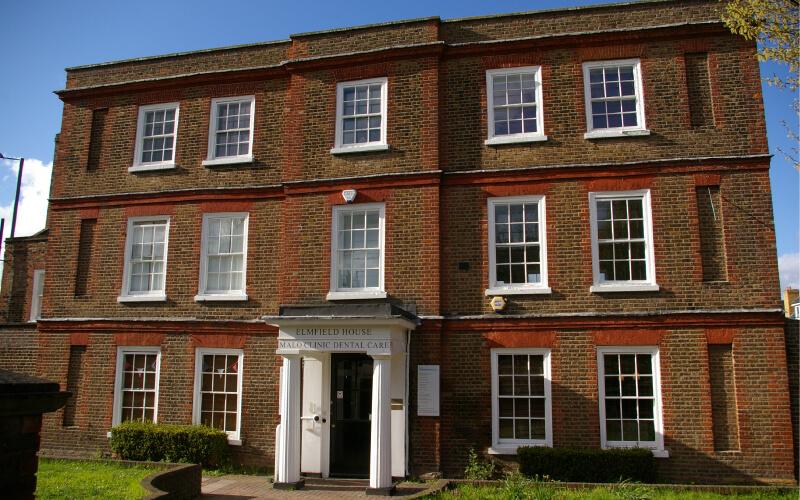 In 971, the land in Teddington was gifted to the Abbey of Westminster and by the 14th Century most of the land was owned by the Abbot, with the remaining land being rented by approximately 100-200 tenants who worked in the fields.

The proximity of royalty meant that by 1800 Teddington had grown significantly. With the construction of Teddington Lock in 1811 and the railway, linking Teddington with Twickenham and London, in 1863, the population drastically increased. Teddington was home to 1,183 people in 1861, increasing to 6,599 in 1881 and 14,037 in 1901.

New roads and houses were built to accommodate the increasing population. By 1871 the parish of Teddington had four times as many houses as it had had a decade earlier.

The arrival of tram services in 1903 stimulated building around the Kingston Road area and by the First World War most of the existing streets and housing were in place.

In 1912, Teddington Studios was built. Warner Bros proceeded to buy the studios in 1930s, when it is believed that Teddington produced around 10 per cent of all British films. The studios were bombed during the Second World War before being rebuilt and switching to television productions. The studio later closed in 2014 and has since been replaced with flats. 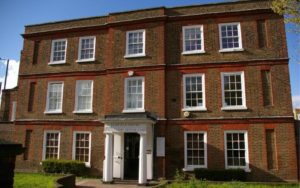 Elmfield House was built in the early part of the 18th Century as a private residence and is believed to be one of the oldest houses still standing in Teddington.

The building was owned by the London Borough of Richmond between 1894 and 2008 and used as council offices, before being sold to become flats and a dental practice.

Elmfield House has several 6 over 6 sash windows, which were common in the Georgian period, in moulded frames.

The Grade II listed building has recently undergone extensive restoration work and still has many of its original features, such as the ornate ceiling on the first floor. 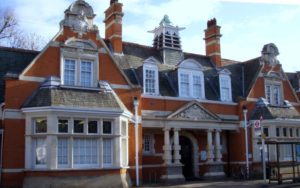 Carnegie library was designed by Victorian / Edwardian architect, Henry Cheers. The building was built in 1906 and is now Grade II listed.

Unusually for a building built in the early 1900s, the doors still have the original door furniture.

Carnegie library underwent a six-month refurbishment project in 2008, to add space while preserving its rich history, before reopening in April 2009. The building remains in operation as a public library today, serving the London Borough of Richmond upon Thames. 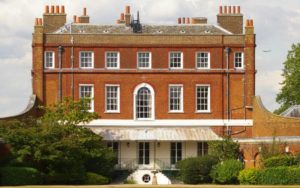 The original Bushy House was built in 1663 by William Samwell for Edward Proger, who had been made the Ranger of Bushy Park to reward him for his loyalty to King Charles II.

The house was then rebuilt by Charles Montagu, 1st Earl of Halifax, between 1714 and 1715.

Bushy House has housed royalty on several occasions. In 1797, King George III appointed his son, William, Duke of Clarence, as Ranger of Bushy Park, carrying with it residence at Bushy House. The future King William IV lived at the property, initially with his mistress, Dorothy Jordan, and their ten children, and later with his wife Princess Adelaide after they married in 1818.

Many roads and houses built during the Victorian and Edwardian periods remain today, with conservation areas covering multiple areas of Teddington. Teddington is also home to over 700 listed buildings, helping preserve the heritage of the local area.

As a result, multiple timber sash windows and casement windows can be found across Teddington town centre and the surrounding area.

If your timber windows or doors need repairing or replacing, contact The Sash Window Workshop on: 01344 868 668.