Salisbury in Wiltshire began as a fort dating back to the early Iron Age, known as Old Sarum.  Old Sarum was slightly north of where the centre of Salisbury sits today.

By the early 11th Century, a settlement had grown on the site of the old fort and by the end of the century it had its own mint.

Work began on the present Cathedral in 1220.  Today the Cathedral is considered a masterpiece of Early English architecture.  The spire’s large clock was installed in 1386 and is believed to be one of the oldest surviving mechanical clocks in the world.  The Cathedral also contains a surviving copy of Magna Carta.

As the new Cathedral was built a settlement began to grow up around it.  The settlement was made a city by King Henry III in 1227.  With more room to expand than at Old Sarum, and with better access to water, growth of the new settlement was rapid.  By the second half of the 14th Century, Salisbury was one of the largest cities in England.

During the 17th century the wool industry in Salisbury slowly declined and the population growth slowed.  The city became less important and became a medium-sized market town.  By the 18th Century, the cloth manufacturing industry was also declining.

During the Georgian period several of the medieval timber framed houses, shops and inns were re-fronted with a façade of classical proportions to present a building that would be considered ‘Georgian’ in its appearance.

In 1801 Salisbury had a population of 7,668.  However, the city began to grow rapidly again during the latter part of the 19th Century, with the population reaching around 17,000 by 1901.  This growth was partly due to the arrival of the railway in 1840, which provided the city with quick links to London, Exeter, Bristol and Southampton.

The 20th and 21st Centuries have seen Salisbury continue to grow and today the main industry is tourism.

A Grade II* listed building, Salisbury Guildhall was built in the 18th Century to replace the ‘Council House’ which had burnt down in a fire.  The building was designed by Sir Robert Taylor and William Pilkington and was completed in 1795.  The jury room was added in 1829.

Princess Diana visited the guildhall on 14 May 1991, with the Prince of Wales and the Duchess of Cornwall visiting the Guildhall on 22 June 2018.

Arundells was the home of former Prime Minister Sir Edward Heath until his death in 2005.

The Grade II* listed house was originally a medieval canonry, with the first recorded occupant being Henry of Blunston, Archdeacon of Dorset, who lived at the property from 1291 until his death in 1316.

In 1718, John Wyndham lived at the property and the house underwent a lot of re-building work, resulting in much of the house that you see today.

Having originally begun as a private home, in the 19th Century Arundells housed Godolphin Girls’ School and a boys’ boarding school.  During the Second World War the property was used as a book and wool store by the Red Cross.

After the war ended, the building fell into disrepair until the leasehold was purchased by Mr and Mrs Robert Hawkings in 1964, and the property was renovated.  The building was then brought by Sir Edward Heath.  After his death, his estate was bequeathed to the Sir Edward Heath Charitable Foundation with the request that the house could be opened to the public.

Today the house and gardens are open to the public from late March to late October and regularly hosts private events.

Mompesson House was named after Charles Mompesson and built in 1701.  The Grade I listed house remained a private home, passing through several owners until 1975.

The last private owner, Denis Martineau brought the house in 1952 from the Church Commissioners and a condition of the sale at the time was that it had to be given to the National Trust on his death.

In April 1976 the main rooms were redecorated and furnished, before the property was officially opened in May 1977.

The fact that the settlement was originally consciously planned, rather than growing naturally, means that the city centre has a very distinctive grid-based layout.  This remains today and a large number of medieval timber-framed buildings still survive.

Further out to the surburbs of Salisbury, there are several Victorian and Edwardian houses.  As a result, traditional timber windows can still be spotted across many buildings in Salisbury (SP1).

Large sections of Salisbury are today within Conservation Areas with multiple properties also being listed buildings, helping to protect the historical appearance of the city.

At The Sash Window Workshop, we specialise in the replacement and draught proofing of traditional timber windows and doors in period properties.

Established in 1994, we are experts in sympathetically upgrading windows and doors for Georgian, Victorian and Edwardian homes, regularly working in Conservation Areas and listed buildings.

To obtain a free, no obligation quotation to replace or repair your windows or doors, contact us today on: 01344 868 668. 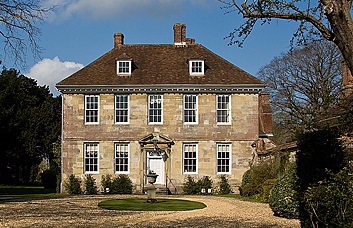 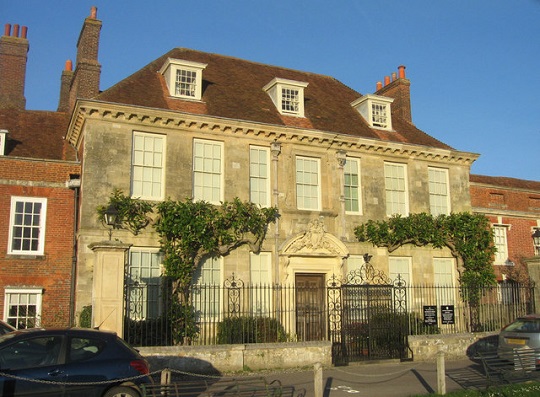 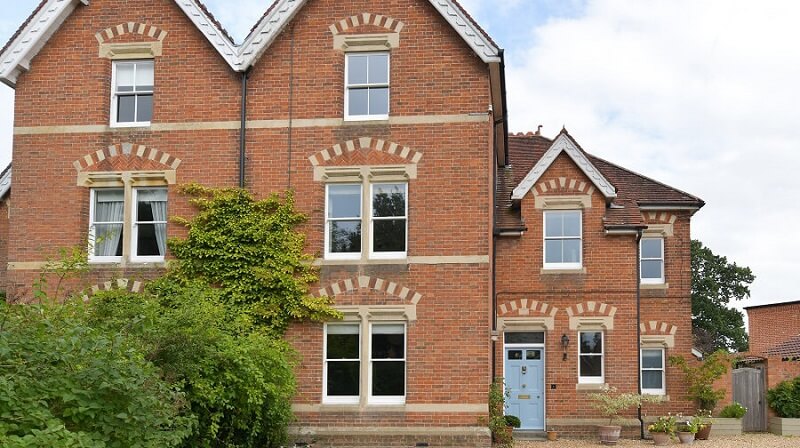