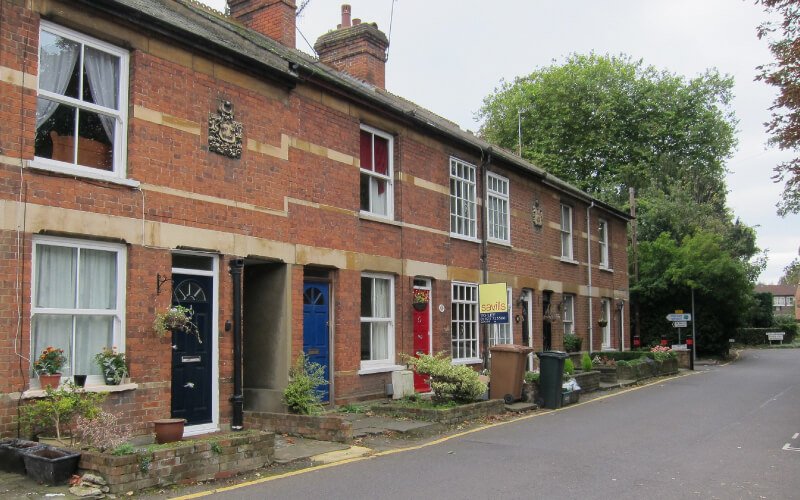 Rickmansworth is believed to date back to the Stone age when King Offa of Mercia, who ruled between 757 and 796, granted the Manor of Rickmansworth to The Abbey of St Albans.

Like many older towns, Rickmansworth in Hertfordshire has had several different names and spellings over the years. In 1086 the town appears in the Domesday Survey under the name of Prichemaresworde. Later spellings also included Rykemarwurthe and Rikmansworth.

Rickmansworth was a Crown Manor until the reign of Charles I, when a long period of private ownership started by the Fotherley family. In his capacity as Abbot of St Albans, Cardinal Wolsey also held the Manor of le More in Rickmansworth between 1520 and 1530.

Rickmansworth became a market town by a charter of Henry VIII in 1542, allowing local inhabitants to hold a market on Saturdays and a fair on the feast of the Assumption.

The town originally had a successful watercress trade, with the local rivers providing the necessary water supply. Corn milling, the manufacture of paper, silk weaving and brewing were also popular trades in the town.

By 1851 the population of the parish of Rickmansworth had grown to around 4,800 people.

In later years Rickmansworth focused on leather tanning, the manufacture of soft drinks, soya bean processing, laundry works, stocking manufacture and straw plaiting. With several trades being focused around the banks of the Grand Union Canal, in October 1862 a railway line connecting Rickmansworth to Watford was opened by Lord Ebury, with interchange sidings being provided adjacent to the canal.

Rickmansworth grew dramatically during the Victorian era and in the 1920s and 1930s, due to the extension of Metropolitan Railway, and becoming a commuter town.

By the 2001 census, Rickmansworth had a population of 14,571. The town now has a variety of manufacturing and service industries. Due to its location, the town also acts as a commuter base for people working in London. 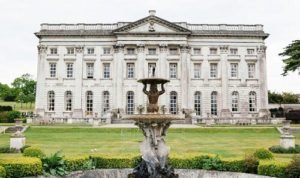 Moor Park Mansion is a large Palladium style mansion designed primarily by Giacomo Leoni and Sir James Thornhill in 1720. The building takes its name from being situated in the old park of the Manor of More.

The building, which is now Grade I listed, was greatly modified, extended and cased in Portland stone after Benjamin Styles, a merchant who made a fortune from the South Sea Bubble, bought the estate and rebuilt the earlier 17th Century mansion which had been built by the Duke of Monmouth.

In the 1750s the house was brought by Admiral Lord Anson, before the estate was purchased by Thomas Bates Rous, former MP for Worcester, in 1785. After excessive election expenses he needed cash, so he demolished part of the building for its valuable stone.

The estate proceeded to pass through several different owners until Lord Leverhulme purchased the property in 1919 and commissioned golf-course designer Harry Colt to design the golf course that now surrounds the mansion. The golf course opened in 1923.

In 1937, Rickmansworth Urban District Council purchased the Mansion and surrounding acres of land to prevent any further development. The Mansion was then used during World War 2 as the headquarters for the 1st Airborne Corps between 1944 and 1945 and the Battle of Arnhem was planned at the Mansion during this time.

In 1994, the golf club purchased the freehold from Three Rivers District Council and the Moor Park Heritage Foundation was established.

The building has undergone various restoration work over the years and still has several timber sash windows. Tours of the mansion and grounds are available on selected dates throughout the year. 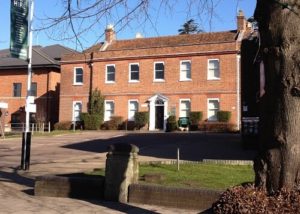 Basing House was built in 1740. The building, which is currently home to the Three Rivers Museum, has several one over one box sash windows and a 18th Century 6 panelled door with a semi-circular fanlight at the front of the property.

The founder of Pennsylvania in America, William Penn, lived in the previous building located at Basing House in Rickmansworth, before emigrating to America in the mid-1670s. It is possible that part of the house in which William Penn lived is incorporated in the present building.

The property is Grade II listed and was remodelled around 1850 – 1860 before being extended around 1885 and during the early 20th Century. 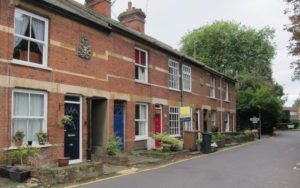 The town centre of Rickmansworth is still home to several older period properties. The historic core of the town includes buildings such as the Bury Manor House and The Old Vicarage, part of which dates from around 1460.

At The Sash Window Workshop we understand the importance of preserving heritage for future generations and have been replacing and repairing timber windows and doors in period properties since 1994.

To obtain a free, no obligation quotation for your windows or doors, contact our specialist team on: 01344 868 668.