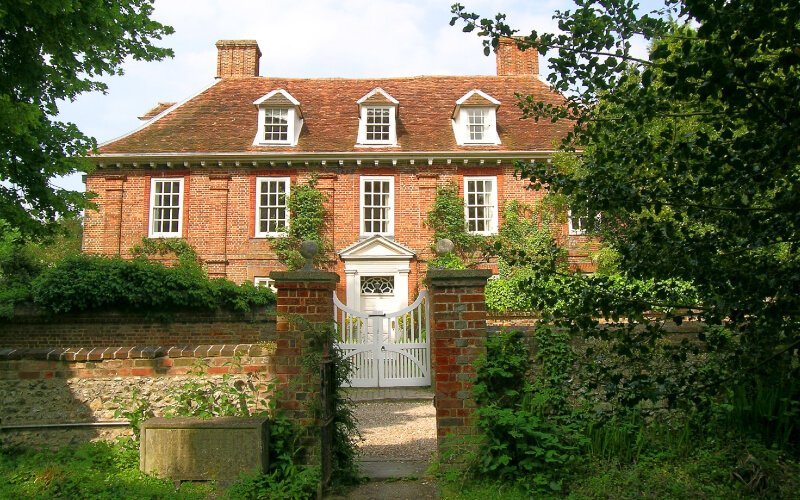 Princes Risborough is a small town at the foot of the Chiltern Hills in Buckinghamshire. The location of Princes Risborough probably played a large part in its existence, with the town providing a link between the River Thames and the Icknield Way, both of which were historically important routes.

The cottages in Church Street, which now form an Indian restaurant, were built in the 15th Century, and narrowly escaped demolition in 1934.

In 1523, Henry VIII granted a Charter for a weekly market and two annual fairs. The two fairs are still held in the town to this day, in May and October.

During the 19th Century, various improvements were made to Princes Risborough including the establishment of two schools in 1836 and 1841 and the introduction of the railway in 1862.

The Lion or Welch Ale Brewery was an important employer in the town for many years, before it closed in 1927.

The current Manor House, which is Grade II* listed, dates from the 17th Century. It is believed that Queen Elizabeth I stayed at an earlier house on the same site.

The house has two storeys and an attic and is built from red bricks in a classical renaissance style. There are several timber sash windows, with thick glazing bars, and internally the house retains several period features and furnishings, including a Jacobean staircase.

The house was originally known as Brooke House but after the renovation was carried out, the name was changed to The Manor House.

In 1925, the Rothschild family gave the house to the National Trust who renovated it further and let it out to tenants. It is now back in private hands and is not normally open to visitors.

Originally known as the Vicarage, pioneering British pilot Amy Johnson CBE lived in the property in the 1930s and a commemorative plaque can be seen on the wall outside.

Market House is believed to date back to the mid-17th Century and is a well-known building in Princes Risborough. The building, which is Grade II* listed, was then re-built in 1824 by John Grubb.

Market House has undergone several restoration projects since 1824, including being restored in 1867, 1994 and 2015. The 1994 refurbishment project was carried out as part of celebrations to mark the centenary of the Civic Parish and was carried out with assistance from English Heritage, Buckinghamshire County Council and Wycombe District Council.

Until 2001 the upper floor was used by the Town Council as the Council Chamber. Today the building can be hired from the council as a meeting room for local groups and organisations.

Along the High Street and Bell Street there are several Georgian and Victorian buildings with timber sash windows and casement windows.

The Sash Window Workshop have extensive experience working on period properties to replace and repair timber windows and doors.

Since 1994 we have worked on several properties in Princes Risborough and we can comply to conservation area and listed building requirements, where necessary. 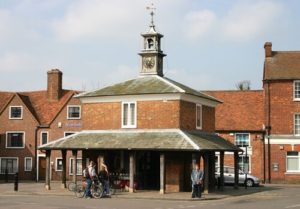