Located opposite Windsor on the River Thames, Eton’s name derives from the Old English word for ‘river-town’.  Before the Norman Conquest, the land belonged to the manor of Queen Edith, wife of Edward the Confessor.

Best known as the location of Eton College, the town of Eton and the nearby village Eton Wick have a history with strong links to the college.

Before 1440, Eton was a small hamlet within meadows along the road between Windsor and London.  However, in 1440 Henry VI chose Eton as the location for a new college (Eton College) to help provide an education for the poor, with the King funding their education.

With the building of the new college, several workmen were moved to the area and demand grew for local resources.  The chapel built for Eton College also made the village a pilgrimage point, so inns were set up along the High Street to cater to the visitors.

As a result of the growing demand on local resources, the King granted the right to hold two fairs every year before also granting a weekly market, held on Wednesdays, in 1452.  The building work of Eton College continued over multiple centuries and the land around the existing hamlet was granted to Eton College, preventing rapid residential growth of the town.

Towards the end of the 15th Century, the local parish church was pulled down, as it was replaced by the Lupton’s Chapel, which was part of the College and finished in 1515.  However, Eton was one of the few religious establishments not affected by the dissolution of the monasteries.

Due to the location of Eton and its proximity to Windsor, the town has also regularly paid a part in Royal life and processions.  One example of this is when the funeral of Queen Jane Seymour in 1537 made a halt at Eton on its way to Windsor.

Eton was also home to the royal stables, which were located on King Stable Street.  It is believed that the stables were used in the 16th and 17th Centuries to allow the King to travel by the Royal coach to and from London without putting too much stress on the Windsor bridge.

In the 1850s a new church was built for the town in a Victorian Gothic design.  Today only the upper floor of this church is still used for religious services, with the building also being used as a doctor’s surgery.

In the 18th and 19th Centuries the College and town continued to develop together, with the industry in the town focusing on craft and manufacturing rather than agriculture.

Between 1800 and 1871, the College population increased from about 300 boys to 900.  In a similar period, the population of the town grew from 1,688 to 3,122.  This growth was reflected in a small expansion of the town to the East and West of the High Street, with the construction of houses such as those in Tangier Lane and Brocas Terrace.

Until 1974, Eton was located within the historic county of Buckinghamshire.  It then became part of Berkshire, within the Royal Borough of Windsor and Maidenhead.

Today the town is still almost entirely commercial and non-residential, with the residential homes primarily located within Eton Wick.

47-49 High Street is the location of the oldest building in Eton High Street.  The building, which is Grade II* listed, is a good example of 15th Century timber-framed architecture with timber casement windows from the late 17th or early 18th Century.

The property has been renovated over the years, with an east wing added in the early 19th Century.

The building was originally owned by an early benefactor of Eton College, Thomas Jourdelay, in 1465.  The property was then purchased by St George’s College in the early 1500s, before later becoming an inn.

Formerly known to residents as The Cock Pitt restaurant, the building received planning permission in 2016 to convert it into houses and shops.

However, in 2021 the building was added to the Heritage at Risk Register, with the building needing a new roof, and it remains on this list today.

With several Grade I listed buildings, Eton College is the second oldest public school in England.

The earliest buildings in Eton date from the 1440s, with most of the School Yard and Green Court being finished in 1446.  However, building work continued for several centuries.

The extensive building that King Henry VI envisaged for Eton chapel would have made it one of the largest and finest in the country, however when he was succeeded by Edward IV building on the church ceased.  Work only resumed in 1469 when Bishop Waynflete provided funds to finish the existing sections of the building and add the antechapel.

The gatehouse that fronts onto Eton High Street was added by Provost Roger Lupton from 1517 and the last major addition to Eton College buildings was the library, added in 1725 by Thomas Rowland.

The buildings have undergone several rounds of renovation work over the years, including replacing the timber windows with new sash windows.  However, this has been done sympathetically meaning that the charm and character of the original buildings remain.

Today Eton College is a famous public school attended by boys from some of the richest families in the UK.  The College’s alumni include Prince William, Prince Harry and several Prime Ministers, including Sir Robert Walpole, Charles Grey, David Cameron and Boris Johnson.

Eton High Street is still home to several traditional buildings.  The road has multiple Georgian style properties, although some of these have been altered or added to over time.  The high number of period properties means that timber sash windows, often with multiple glazing bars, and casement windows can still be seen on many of the buildings in the High Street.

Traditional timber windows can also be found on various properties located by the College.

The whole of Eton town and the College area is located within a Conservation Area, with several of the properties also being listed buildings, helping to preserve the architecture and character of the town for future generations.

At The Sash Window Workshop, we understand the importance of preserving the character of traditional properties.  We have extensive experience sympathetically replacing traditional timber windows and external doors.  We also offer a draught proofing service for timber windows that don’t require replacement.

Based in Bracknell in Berkshire, we regularly work in the Royal Borough of Windsor and Maidenhead and can comply with Conservation Area or listed building regulations when required. 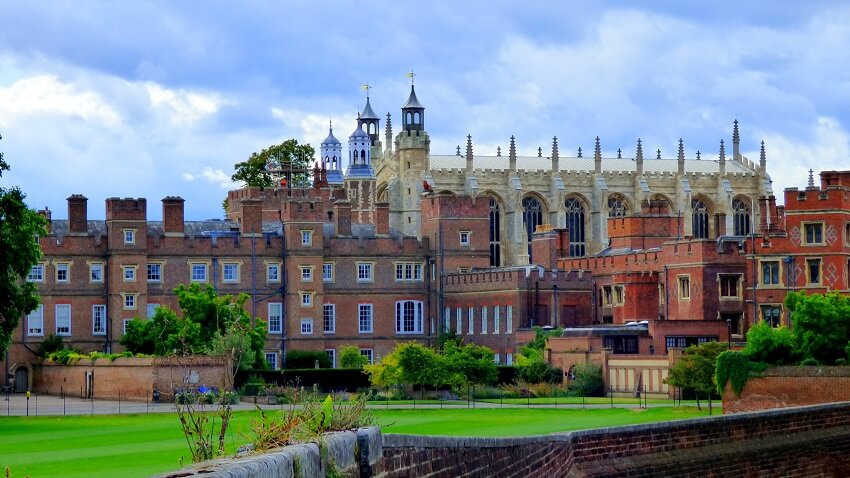 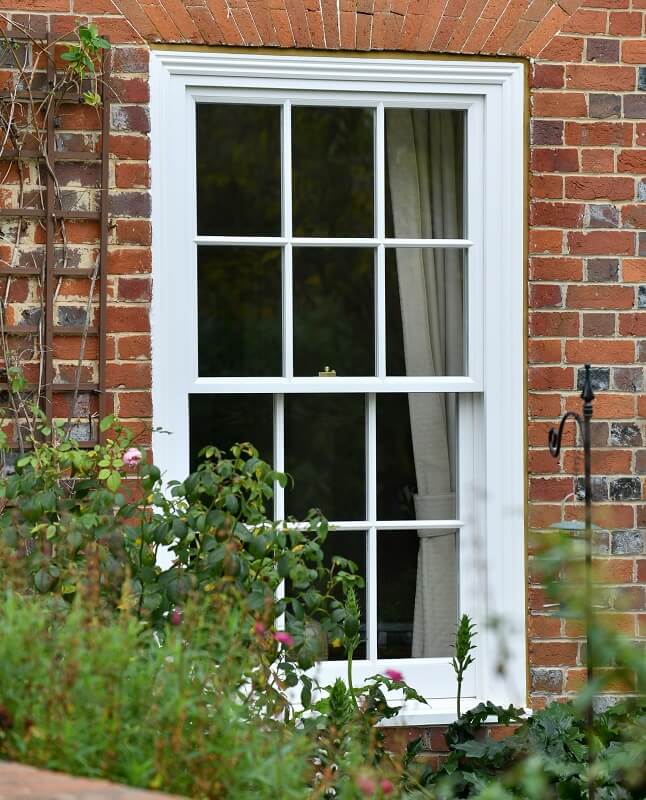