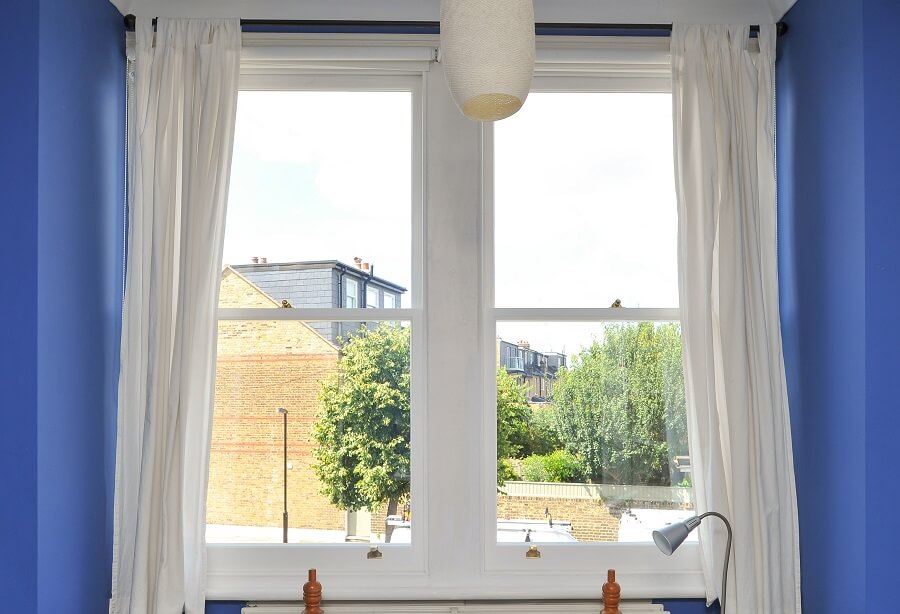 Dulwich, which until 1889 was part of the parish of Camberwell in Surrey, is today located across the London Boroughs of Southwark and Lambeth.

The first recorded evidence of a settlement at Dulwich is from 967AD, when it was granted by King Edgar to Earl Aelfheah.  In 1066, the area was owned by King William I and the area remained a small hamlet for hundreds of years, with a population of only 100 being recorded in 1333.

The area was passed down the royal line until 1538, when King Henry VIII sold it to goldsmith Thomas Calton.  Calton’s grandson then in turn sold the manor to Elizabethan actor and entrepreneur, Edward Alleyn.

In the 17th century, Dulwich woods was a popular hunting ground with King Charles I who visited on a regular basis.  Dulwich was also known for its water, which possessed purgative qualities and was used medicinally in the late 17th and 18th centuries.

In 1842, the school which had been founded by Alleyn expanded into a new building, known as the Old Grammar School next to the Old College.  The new building was designed by Sir Charles Barry, who also designed Westminster Palace.  In 1857, the school underwent further significant expansion and was split into an upper school, which in 1870 moved into new buildings designed by Charles Barry (junior), and a lower school, which moved to its present site in Townley Road in 1887.

In 1901 Dulwich’s population was 10,247 which is considerably less than today’s population, unlike the population of many of the areas surrounding Dulwich which in 1901 had populations that were double of those today.

One of Dulwich’s most famous residents was Sir George Frederick Ellyatt who was responsible for the design or influence of over 25 homes in the area.

Dulwich suffered badly during WW2, being hit by multiple bombs and rockets, with 90% of houses within the Borough of Camberwell, where Dulwich is situated, suffering some degree of war damage (source).

Bell House was designed in 1767 and is a Grade II listed Georgian property with several traditional wooden sash windows.  The house was built for Thomas Wright, who later became Lord Mayor of London.

The house is named after its bell tower and whenever there was a fire in the village the bell was rung to gather help in pumping water for the fire engine.

Bell House became a boarding house for Dulwich College in 1926, before returning to private ownership in 1993.  In 2016, the house was brought by Bell House Dulwich, an educational charity.

The Crown and Greyhound

The Crown and Greyhound was originally two separate pubs which were set up in the 1890s.  The Crown was for local labourers working in the area while the Greyhound, which was located across the road, was used by local gentry and those travelling by coach between London Piccadilly and Sittingbourne.

Charles Dickens was a frequent visitor to the village and used to drink at The Greyhound pub.  The pub’s history has strong literary ties, being home to a branch of the British Poetry Society, founded by local poet Lionel Monteith in 1949.

Shortly before 1900, the two pubs’ clientele began to overlap and the decision was made to demolish both pubs and replace them with one building, which remains today.  The current building, which serves as both a pub and a hotel, is a Grade II listed building with a range of different wooden casement windows, including bay windows.

Belair House is a Georgian mansion which was built in 1765 on the boundary between West Dulwich and Dulwich.  It was built as a private house for John Files, before it became property of Southwark Council in 1938.

However, the building fell into disrepair in the early 1990s before being brought in 1998 and undergoing a large refurbishment project to restore it.

Today, the building still has its wooden sash windows and operates as an upmarket restaurant and events location, regularly hosting weddings and other family celebrations.

Homes within the Dulwich Estate generally fall into one of four categories: older mansions, which were built towards the end of the 18th Century for wealthy merchants; large detached villas, which were built during the mid-late 1800s; smaller semi-detached houses built in the late 1800s and early 1900s; and newer working class houses.

Thanks to the Dulwich Estate and the conservation area, which helps protect the heritage of the area for future generations, Dulwich remains very uncommercialised and retains much of its historical character.  This is due to the Estate having close control over the area, only allowing developments that are considered to be of long-term benefit to the institutions it supported.  This resulted in fewer larger, high-quality and well-maintained houses.

Dulwich Village unusually still contains nearly all its original 18th and 19th Century buildings.  As a result, traditional timber windows and doors can be found on various properties across Dulwich.

At The Sash Window Workshop we have extensive experience manufacturing, installing and draught proofing timber windows and doors in period properties.  We understand the importance of paying exceptional attention to detail and can comply with conservation area and listed property regulations, when required. 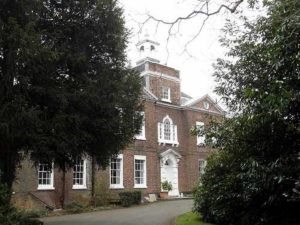 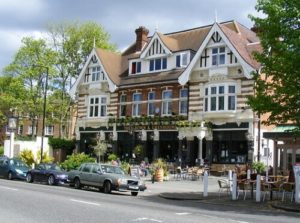 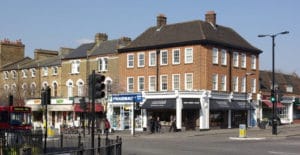