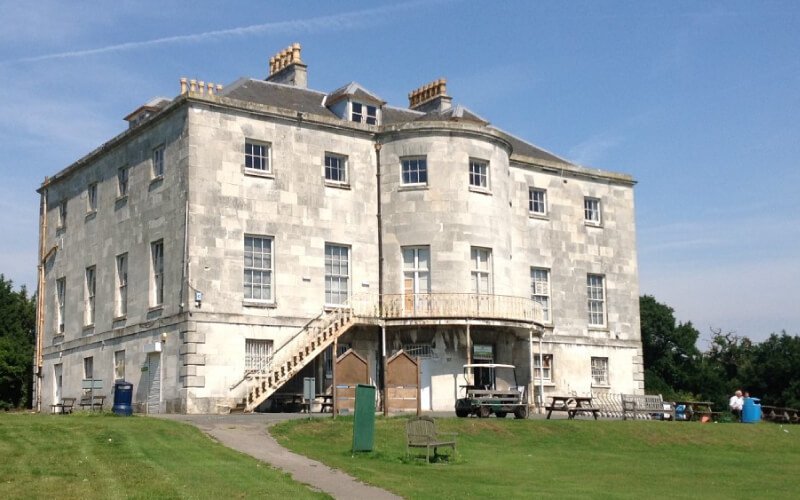 Beckenham (BR3) is in the London Borough of Bromley. Evidence has been found showing that people have occupied the area since the Stone Age.

Beckenham was later home to a Roman camp and a Roman road from London towards Titsey in the North Downs passed through the area.

However, the first documented record of Beckenham wasn’t until 1086 when it appears in the Domesday Book as Bacheham.

Beckenham took on added importance in the Norman period with the building of St George’s Church in the 12th Century. However, the area remained a small village until well into the 19th Century.

Growth of the area started when John Cator became Lord of the Manor in 1773. When the railway arrived in 1857, John Cator’s younger brother, Peter Cator (1796-1873), and his son, Albemarle Cator (1813-1868), realised that the location was perfect for development due to its proximity to London. As a result, several large villas were built around the station. This was then followed by the building of multiple smaller properties. By retaining the freehold, the Cators were able to control the development of a large part of Beckenham.

Over the years Beckenham continued to grow and today the town is home to over 55,000 people.

Beckenham Place Mansion is a Grade II* listed Georgian mansion which was built in 1773 for John Cator.

Due to its similarity with Damson Park, which was built eight years earlier, it is believed that the mansion may have been designed by Sir Robert Taylor. The property consists of 3 storeys. In the centre of the front of the building there are curved bays of 3 windows on both the first and second floor. The majority of the windows are sash windows with several glazing bars.

The property and grounds remained in the Cator family until the 20th Century, although it was occupied by tenants for the majority of the 19th Century. Tenants of the manor included a golf course, sanitorium and a boys school. Beckenham Palace was brought by London County Council in 1927.

During World War Two the manor operated as a prisoner of war camp. In 1965 the manor was managed by the Greater London Council, before being transferred to Lewisham borough council in 1972.

Today Beckenham Place is open to visitors as an arts, cultural and community centre and hosts various events throughout the year.

The old police station was built in 1884 and still retains many of its original features.

The Victorian building was used as a police station until May 2007. At the front of the property there are several 6 over 6 arched sash windows.

Today the building is split into 4 flats and 2 retail units, however the police station signage can still be seen at the front of the property.

Built in 1928, The Chinese Garage is a garage and former petrol station. The official name of the garage was Langley Park Garage until 1989. However due to the oriental design of the building it is often referred to locally as ‘The Chinese Garage’.

The Grade II listed building was designed by Edmund B. Clarke in the style of a Japanese pagoda, with a timber frame. The Chinese Garage was voted the most unusual garage in England in 2001.

The building is currently part of a car dealership but is no longer used as a petrol garage, although it still retains much of its historic character. However, there are plans to convert the building into a Tesco Express. After much local opposition, these plans were rejected by Bromley Council last year (2018) and Tesco are currently awaiting the decision of an appeal.

There are multiple conservation areas and over 100 listed buildings in Beckenham, helping to protect the heritage of the area.

The Sash Window Workshop specialise in the replacement and repair of timber windows and doors in period properties across London and South England. Established in 1994, we can comply to both conservation area and listed building requirements, where necessary. 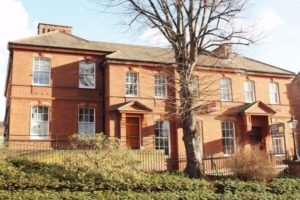 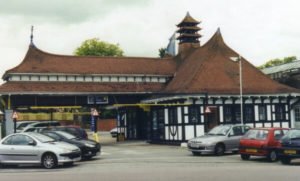 Above: The Chinese Garage, Beckenham. Source. 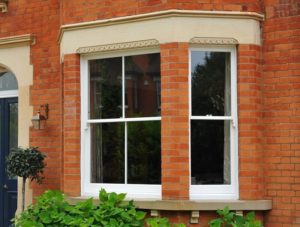