Why Did Sash Windows Become Popular 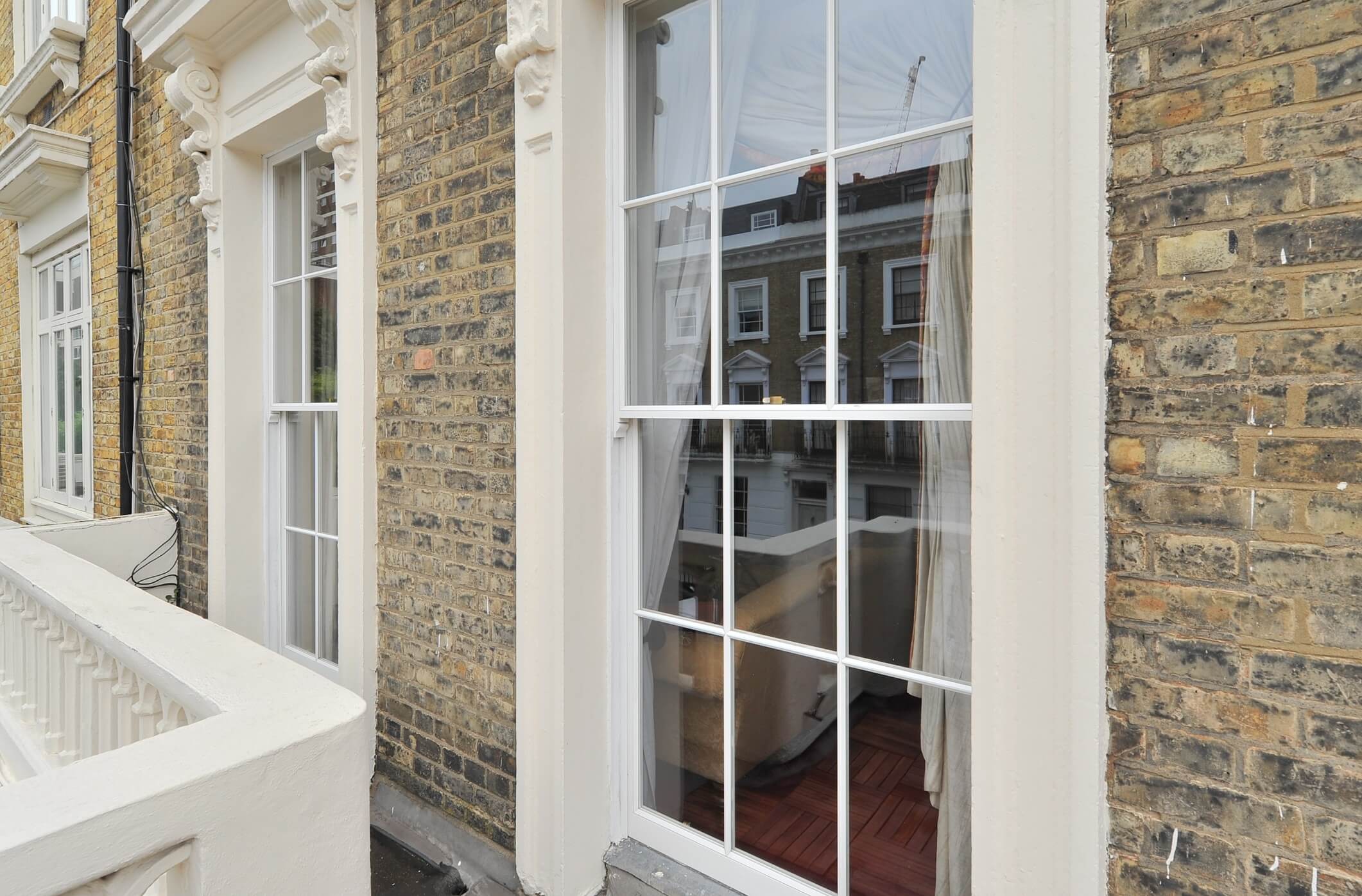 While it’s rare for the modern home to boast big, beautiful sash sliding windows as standard, at one point they were an extremely popular addition to any build.

Much like architecture as a whole, different styles and designs of windows have come in and out of fashion over the years, with sliding sash windows being just one example. With this in mind we take a brief look at exactly what it was that made these windows popular in the first place and how they came to be introduced into the average home.

Early examples of sliding sash windows have been dated to the 13th Century, though the design wasn’t widely implemented or popular until architects in 17th Century England began using them in their designs.

While originally held open by wooden wedges or stops, once an ingenious counter weight system was introduced most new homes began to adopt them as the most useful and practical types of window.

Their early popularity can be seen as a result of the way in which the urban environment was planned at the time, with narrow streets the norm and little to no space between buildings. This made it impractical to install windows that would open outwards, block light and be obstructed by other buildings.

Once their design had been refined and made slightly more elegant, sash windows were embraced by the architects of the day and became central focal points for many a prestigious building. Their popularity was truly acknowledged when they were used to remodel Hampton Court and Kensington Palace.

However, sash windows would never have taken off in the way they did if they hadn’t had even more practical advantages.

It is a combination of these factors that contributed to their past and current popularity.