Which era of property do you prefer? 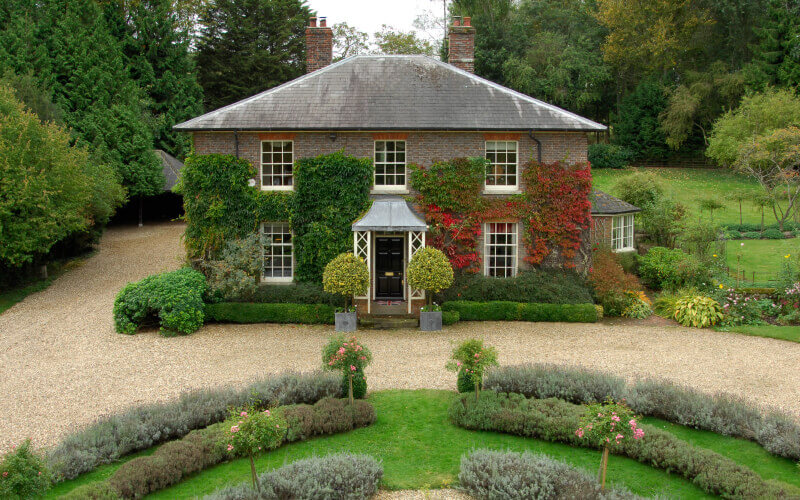 We all know that buyers simply can’t get enough of period properties. It might be Georgian with its clean lines and symmetry, or maybe Victorian, with patterned brickwork and bay windows – the style of the era is very important. Features ranging from traditional casement windows to a feature fireplace will regularly result in a property premium.

Of course, many people have their own preferred period or style, with certain features standing out. Often popular are ceiling rosettes, sash windows and cornicing. However, different periods specialised in different features. So when it comes to a question of which period really pays when it comes to the property race, which era comes out on top?

It is thought by many that Georgian period will come out on top, as it always proves to be very popular with estate agents. Lucien Cook, director of residential searches at Savills said: “Georgian often comes out on top – there’s something about the grandeur of great Georgian cities that means it’s always popular”. This explains why places like Brighton, Bath and Edinburgh are always considered desirable places to live. 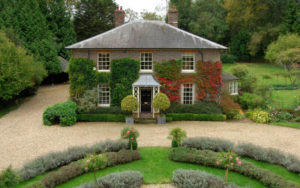 For many people, the idea of a period property is very much connected to the Victorian era, a time when there was an explosion of homes built across the country. The classic terraced house was very much a feature of the Victorian age and is still popular among UK homeowners today.

However, according to research conducted by Nationwide homes constructed during the Jacobean/ Carolean1/ Cromwellian eras (from 1603 – 1660) command an impressive asking price premium of 34%. So what makes these properties so appealing? Well, for lovers of property grandeur, homes built during this period will be definitely tick more than a few boxes. Think large hallways, intricate decoration, and vast tapestries.

For those prepared to splash their cash to secure the period property of their dreams, here are a few more architectural eras that equal additional spending.

The restoration period, marking Charles I’s son, Charles II, restoration to the throne in 1660, was characterised by the use of rich materials and curved forms. Silver and gold embellishments would help to add the final flourish to leather panels and wood, while spiral columns would act as functional and visually impressive supports for architectural woodwork.

Architecture during the Georgian periods was characterised by delicate motifs, light and open spaces and design that gave a nod to influences from the Far East and beyond. With a pale colour scheme, intricate mouldings and glazed cotton fabrics, design during this period could be described in two words – understated elegance.

For a free, no obligation quotation to repair or replace your traditional timber windows, please contact us on 01344 868 668.