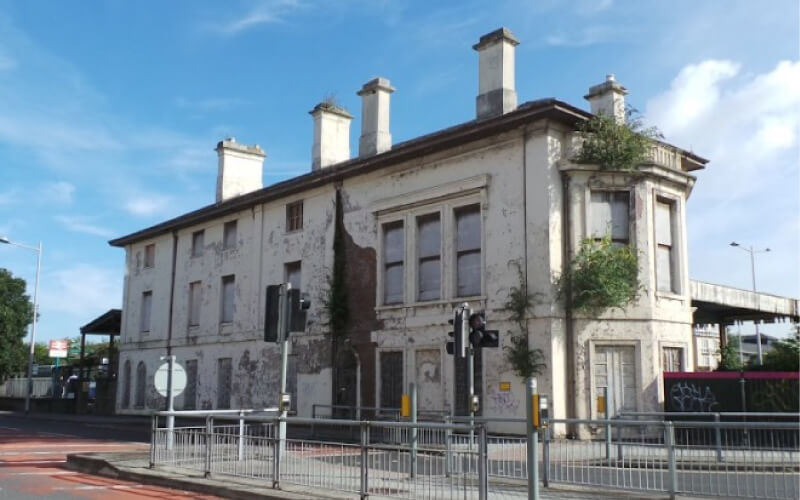 There are a wide range of buildings, including mills, hospitals and a church. Old Bute Road Railway Station in Cardiff thought to be designed by Brunel, and home to the first steam-powered train service in Wales, is one of the ten buildings on the list. Since the museum it housed closed in 1997, the building has fallen into disrepair and the windows have been boarded up. However, unlike many at risk buildings, the railway station where the building is situated is still in use today. 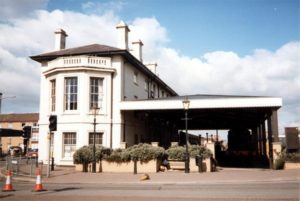 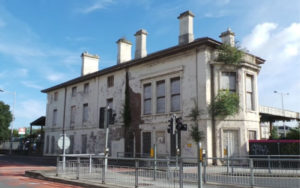 The Victorian Society also revealed updates on some of the buildings that made the list in 2015, which included good news for Ladywell Baths in Lewisham, London which received multiple interested parties after years of lying empty.

Do you own a period property that needs restoring? Contact us on 01344 868 668 for a free, no obligation quotation to repair or replace your windows and doors.