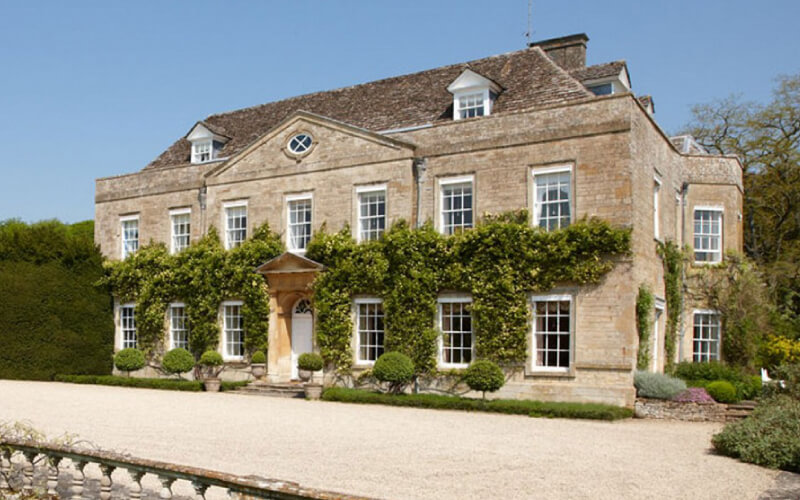 With Christmas only a few weeks away, we take a look at some of the UK period properties featured in popular Christmas films. 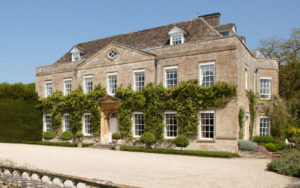 Cornwell Manor, which was used for Amanda and Graham (Iris’s brother) romantic date, is located near Chipping Norton. The house was brought by Mrs Gillson before the Second World War and renovated by Clough Williams-Ellis. Substantial alterations were made to the Jacobean house, perfecting its Georgian façade, installing beautiful Georgian style sash windows.

Iris’ home, Rose Hill Cottage, unfortunately isn’t a real place. The pretend cottage was built in an empty field in Shere, Surrey for film and then pulled down after filming ended.

Although it was not originally meant to be a Christmas movie (Source), Love Actually is now a strong Christmas favourite.

2a Blenheim Road, Turnham Green, W4 was used as the home of writer Jamie Bennett (Colin Firth) before he leaves for Portugal. The Grade II listed property was built circa 1876 and is believed to have been designed by W Wilson. The property consists of two storeys, with a large gabled 2 storeyed bay in the centre and paired Ipswich windows to ground floor.

The Kirby Hall, Corby in Northamptonshire was used as Scrooge’s school in the 1999 adaption of a Christmas carol.

The Grade II* listed, Elizabethan country house was once owned by Sir Christopher Hatton, Lord Chancellor to Queen Elizabeth I.

Kirby Hall’s construction started in 1570 for Sir Humphrey Stafford of Blatherwick. When he died in 1575, work continued on an enlarged scheme for Sir Christopher Hatton.

Kirby Hall is richly decorated with carved motifs, many of continental origin, taken from contemporary publications on architecture. The State Apartment wing was added by Hatton in the years after 1576. The main craftsman was Nicholas Stone. The apartments’ most striking external feature is the two full height, semi-circular, bow windows on the south front, which overlooked the Privy Garden and Wilderness.

The building and gardens are now owned by The Earl of Winchilsea and managed by English Heritage.

St Peter’s Convent in Old Woking, Surrey was used in the 1995 film ‘In the Bleak Midwinter’ (released under the name ‘A Midwinter’s Tale’ in the US). The Grade I listed convent is recorded in the Domesday Book and has the third oldest surviving door in the British Isles, dated by dendrochronology to the reign of Henry I of England.

The west door survives from the Norman church. Originally in the west front of the church, it now opens into a porch formed by the base of the tower. The four oak planks making up the door may have come from a single tree which was over 270 years old when it was felled. Jane Geddes of the University of Aberdeen has identified the door as one of only five picture doors in the country and the ironwork as medieval.