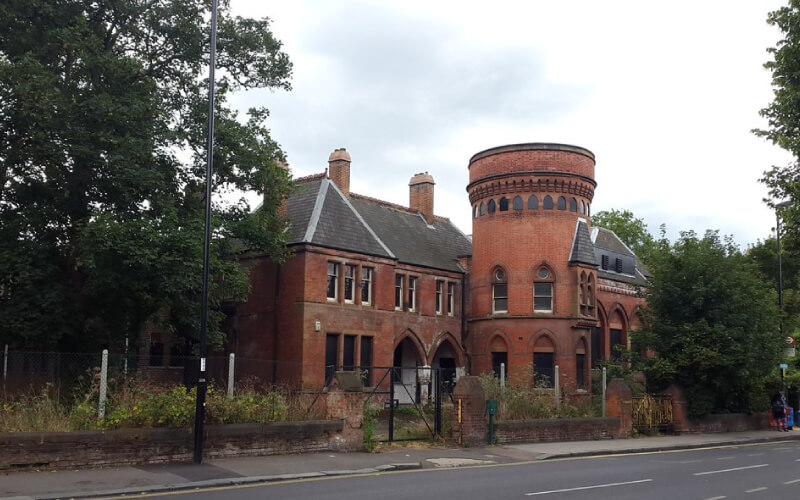 With The Victorian Society yesterday announcing their yearly list of the most at-risk Victorian and Edwardian architecture in England and Wales, we take a look at the history of a couple of the buildings on the list, and some of the work required to restore them to their former glory. 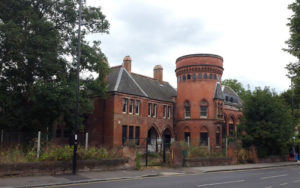 The Ladywell Baths in Lewisham, London was originally built in 1884. When the building was built, the owners sunk a 270ft (82m) well, which produced 8,000 gallons of water an hour, to avoid paying the large water bill for the baths. The building was built with gothic arches, huge circular tower with turret, stained glass and decorative ironwork.

On 25 April 1885, the baths were opened by Viscount Lewisham, MP, who remarked that other than the Paddington Baths, ‘there were no others in London of that size’. The charges for using the baths were 6d for the first class pool and 2d for the second class, with the pools being reserved for ladies bathing two days a week.

In 2006 the baths received Listed Grade II status, as one of the earliest surviving public baths in the capital.

In 2010 money was spent on increased security and preventing further deterioration. However, the baths have remained empty for many years, with Lewisham council struggling to find anyone to take the building on, and it has been vandalised inside, with the building falling further into disrepair.

With refurbishment costs estimated to be upwards of £3m, what was once the hub of the community in Lewisham, is now half obscured by trees, with the windows boarded up.

The current building was modified for Hugh Robert Hughes in 1870s, after being rebuilt in 1842-3 as a result of the previous building being damaged in a fire. The hall is built from red brick with ashlar dressings, copings and detailing with a slate roof and sash windows in the style of a French chateau.

Queen Victoria was believed to have stayed at Kinmel Hall in 1870, when she presented carved wooden panels, which were sadly stolen in 2013.

Since Hugh Robert Hughes owned the property in the 1870s, it has had various uses, including becoming a school in 1929 and 1948, and a military hospital in 1940.

In 1970 the building received Listed Grade I status, as a building of major national importance for its innovative style of British architecture for the mid-late Victorian period.

However, in recent years the building has been unused and neglected, with a member of the advisory board of the National Trust commenting six years ago that although the structure was “fairly okay”, there was large areas of wet and dry rot.

With so many windows within the property and growing concerns of rot, it is important that the rot is addressed quickly to prevent the problems from getting any worse. To repair rotten wood, you need to get a professional to remove the rotting wood and replacing it with a piece of sound, treated timber. This timber then needs painting as soon as possible to help maintain the wood.

However, as Kinmel Hall has been neglected for so long, the windows may be too damaged to repair. If this is the case, the windows will need to be replaced to match the historic details. When replacing traditional windows in a period property it is important to ensure that the company replacing the windows can manufacture bespoke, high quality timber windows to suit the property.

At The Sash Window Workshop we are proud to be able to replicate any design or pattern, manufacturing high quality, bespoke timber windows and doors from our premises in Bracknell, Berkshire.

Alongside replicating period designs, we can also manufacture timber windows to adhere to listed building and conservation area requirements, and have previously worked on a variety of listed buildings. To find out more about repairing or replacing your timber windows, please contact us on 01344 868668.