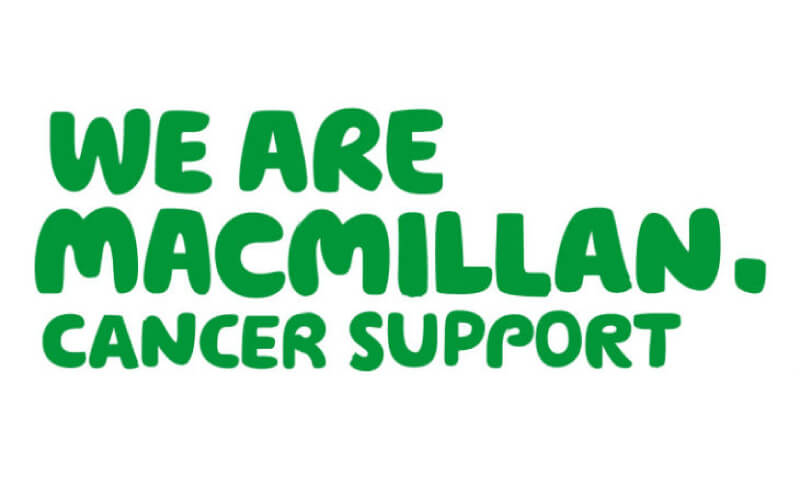 The Sash Window Workshop is proud to announce that we have raised £200 for MacMillian Cancer Support. 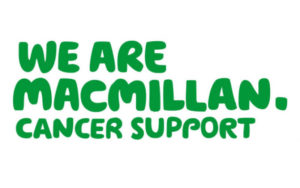 MacMillan aims to reach and improve the lives of everyone living with cancer and to inspire others to do the same. There are an estimated 2.5 million people living with cancer in the UK today, and this number is expected to grow to 4 million by 2030. MacMillan aims to provide support to everyone who needs it, to help people affected by cancer feel more in control of their lives.

The money was raised by employees from the company competing in a competition to guess the winners and losers in this year’s football Euro 2016 matches.

Employees were asked to donate £5 alongside picking their favourite and least favourite countries for Euro 2016, with prizes for the first and second place, along with 40% of the money going to MacMillian. The company then matched the donation, bringing the total amount up to £200.

In case of a tie, employees also had to guess how many goals would be scored in the tournament, with guesses ranging from 60 goals to 222 goals.

Although there was a clear winner, the competition for second place was a very close with only one point between second and third place.