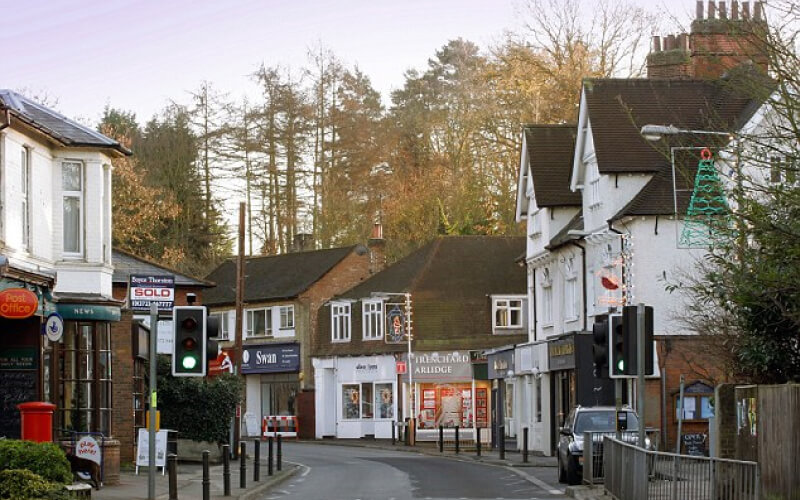 Home to a number of beautiful listed buildings featuring traditional qualities like red brick and sash windows, Oxshott is a picturesque Surrey village that also boasts some glamorous modern mansions. Also found within this area of architectural prowess is Danes Hill School. 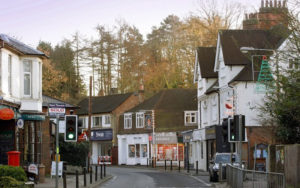 The original part of the building sits at the front of the estate, which now encompasses an impressive 55 acres. Its bright red brick design with decorative grey diamond shapes is striking and a great example of Victorian sophistication and grandeur.

Following the history of the school, from private home to educational institution, we are taken on a brief history of the social and economic changes that took place in Britain as a whole.

The precise date to which we can pin the building of Danes Hill is debated, but its first official mention can be found in the census of 1891. Its existence is likely due to the construction of the railway that arrived in Oxshott in 1884. By 1892, a proprietor of a cement company had listed the property as his residence in the Electoral Register.

Under the ownership of its next owner, a member of the tobacco family of Dury Lane, the house was a backdrop for a typical Upper Class lifestyle seen during the Edwardian period, complete with butlers and local cricket matches. It gained bequeathed land on which a church, sporting facilities, a model farm and several cottages were built.

Over the next few decades, the property continued to be passed from one owner to the next; slowly decreasing in size. In 1938, 47 acres were purchased by the Crown Estate and during the Second World War the estate was taken over by Borax Consolidated Ltd, probably as a base for evacuated employees.

The transition into a school is also poorly documented, but the first 16 pupils arrived in 1947. The following year, it was advertising as a boarding and day prep school and 1952 saw the first scholarships introduced and a student body of 61 boys.

In 1969, the school exchanged hands, and many major changes began to take place. Boarding was abandoned in 1975 and the next year much-needed playing fields were acquired.

A major development occurred in 1982 when nearby Bevendean School was bought by Danes Hill and became the new Junior School. Shortly after, the decision was made to become a co-educational institution.

In more recent years, a number of new buildings and facilities have been added, such as a Science and IT centre and Astroturf. Between 1989 and 2006, the school doubled in size and was firmly established as one of the country’s leading preparatory schools.