The Best Heritage Places to Visit in the UK 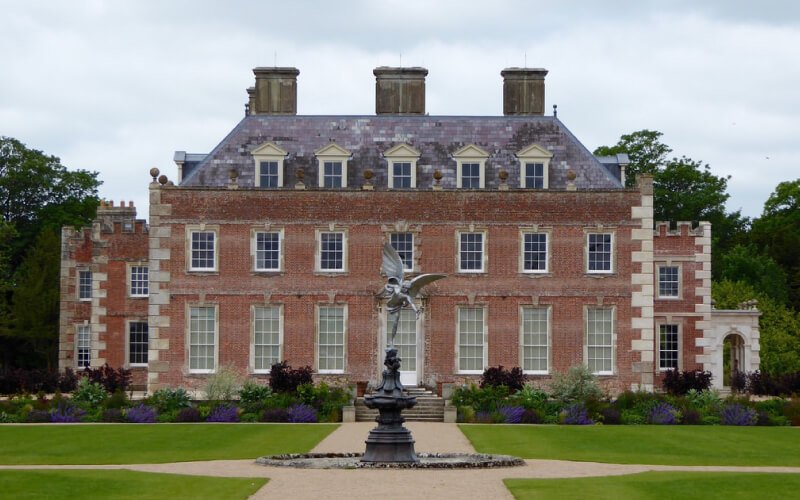 Every year Visit Heritage reveals some of the best heritage properties in the UK with their UK Heritage Awards.

The UK Heritage Awards celebrates the best of UK heritage and hospitality with categories including the ‘Best Family Day Out’, ‘Most Improved Heritage Development’ and ‘Contribution to Heritage’. 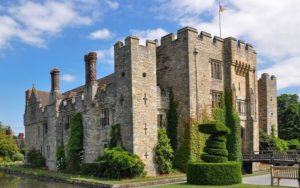 Winner of the ‘Best Family Day Out’, Hever Castle was once the childhood home of Anne Boleyn. The castle later passed onto one of Henry VIII’s other wives, Anne of Cleves. Anne of Cleves leased the castle from King Henry VIII as part of her divorce agreement.

William de Hever is believed to be the original owner of Hever Castle, built in 1270. The castle has since been altered and extended several times over the years.

The windows in the north wall of the Long Gallery were bricked up to avoid the window tax, which was introduced in 1696, before the windows were reopened in 1898.

In 1903 William Waldorf Astor purchased Hever Castle and embarked on a large restoration project, which included sympathetically replacing several windows and doors to be in keeping with the 16th Century architecture. Restoration works were completed on the castle in 1906. 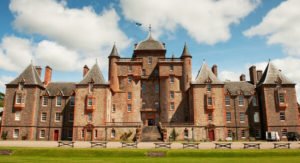 Thirlestane Castle, winner of the ‘Wonderful Place to Stay’ category, dates back to the 16th Century and has several 6 over 6 sash windows. The castle was later remodelled in the 1670s and extended in the 1840s.

The property was built by the Maitland family and is still home to the same family today. The castle and grounds are open to the public during the summer months. 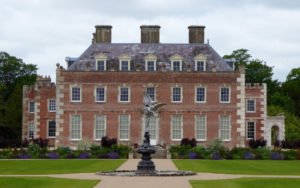 Winner of the ‘Most Improved Heritage Development’ category, St Giles’ House was built in the 1600s.

The Grade I listed building has several sash windows designed to an 18th Century style with thick moulded glazing bars.

For several decades, St Giles’ House was the ancestral home of the Earls of Shaftesbury and their forbears. However, the family moved out of the house in the 20th Century after a failed attempt to remove dry rot from the building. The property fell into disrepair and appeared on the English Heritage “Buildings at Risk” register.

In 2010 a large restoration project started on the house to bring it back to life. This project is still ongoing today, although the house is now available to hire and runs various events open to the public. 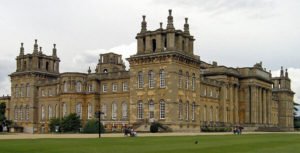 Blenheim Palace was built in 1704 as a gift to John Churchill, 1st Duke of Marlborough, from Queen Anne. The building is the birthplace of Sir Winston Churchill and is the only non-royal, non-episcopal country house in England to hold the title of palace.

The property won the ‘Contribution to Heritage’ and the ‘Must Visit’ categories and is home to the 12th Duke of Marlborough and his family. The Grade I listed building has several sash windows, some of which are arched.

Blenheim Palace is currently undergoing £40 million of restoration and conservation work over the next 10 years to maintain the building and surrounding grounds.

The building and grounds are open to the public throughout the year.

Established in 1994, The Sash Window Workshop has extensive experience working on timber windows and doors in heritage properties.

We offer a supply and installation and a wide range of repair services across London and South England, with a supply only service for new joinery nationwide.