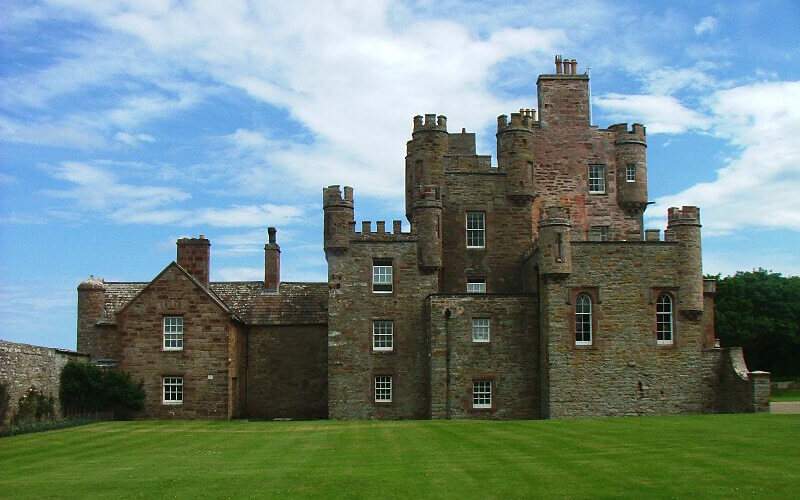 When it comes to the problem of draughty windows it seems that not even the Royal Family can escape the annoyance of persistent gusts creeping through historic windows.

At the Castle of Mey, the former holiday home of the late Queen Mother in Caithness Scotland, all 93 windows are set to be double-glazed in an effort to keep the warm in and the cold out. 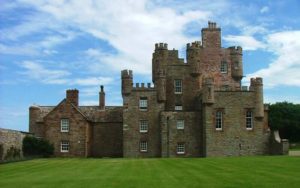 And the total cost of this work on the grade-A building? A staggering £300,000. However, this bill has been slashed in half thanks to a £150,000 donation from a foreign businessman who has yet to see the castle in person.

The trust running the castle hopes to secure the remaining half of the cost from Historic Scotland and other funding bodies.

Describing the work to be undertaken, Ashe Windham, chairman of the Castle of Mey Trust and former equerry to the Queen Mother at the castle, said:

“We are determined to keep the look of the place intact – some of the windows date back to 1800, others were put in in the 1950s. Some will be double glazed, others will keep the original glass. But there will be no plastic frames. The replacement and repair cost is about £300,000 and will take 18 months, starting in August.

“The castle has horrendous heating costs, in the region of £70,000 a year. There is no insulation in the walls. The castle has probably never been in a better state but it is a constant battle to keep the elements at bay.”

This is the second renovation plan announced on royal properties this month. An estimated £1.5 million renovation is taking place at Duke and Duchesses of Cambridge’s country residence, Anmer Hall, according to website Royal Central.

The list of updates to the Grade II listed property – forming part of The Queen’s Sandringham Estate in Norfolk – are said to included the replacement of rotting window frames with dormer windows, with timber and lead roofs; works that total around £100,000.

If you are keen to improve the energy efficiency of your traditional sash windows, The Sash Window Workshop can help with many aspects including installing double glazed sash windows.