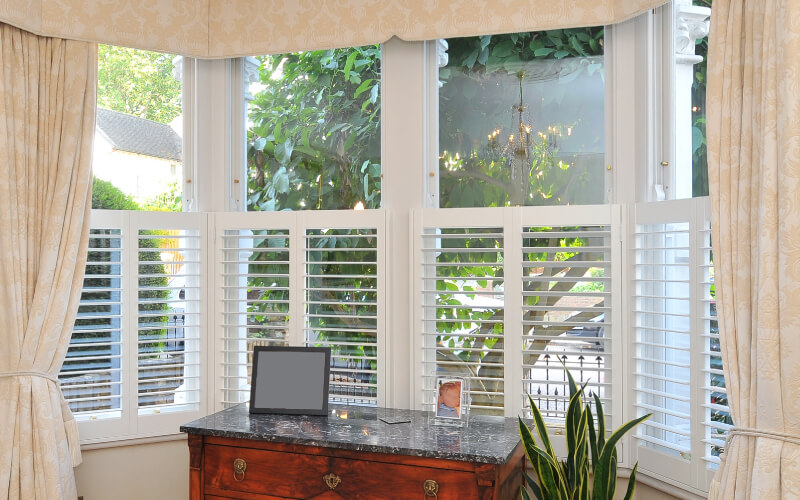 The Victorian architecture period lasted from 1837 to 1901 and was made up of several styles, including the Italianate, Gothic Revival, and Queen Anne styles.

The early Victorian period is characterised by elaborate details and decoration; whereas the late Victorian style was simpler. 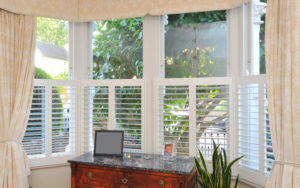 Where to find Victorian Properties

In Victorian times, population growth and the Industrial Revolution saw a migration of workers from the countryside to the cities, resulting in the creation of millions of new houses. These new houses catered not only for the rich and the new middle class, but also for the poor.

Victorian properties can be found in a number of towns across the UK. St. Andrew’s Square, Surbiton in the Royal Borough of Kingston upon Thames, Greater London is one example of Victorian housing, dating from the 1860s-1880s.

Oxford Town Hall, which was designed by Henry T Hare, was built in the later part of the Victorian era, dating from 1893 – 1897.

Victorian sash windows are a key architectural feature of a number of areas including Kensington, Islington, and Hampstead, and conservationists are keen to retain the heritage features.

At The Sash Window Workshop we have extensive experience replacing timber sash windows in a wide range of Victorian properties across London and the South.

Our expert team of sales surveyors, joiners, and installers will ensure that any replacement timber windows are designed, manufactured and installed to suit your unique requirements. When replacing your timber sash windows we can ensure that the patterns and designs are precisely copied.