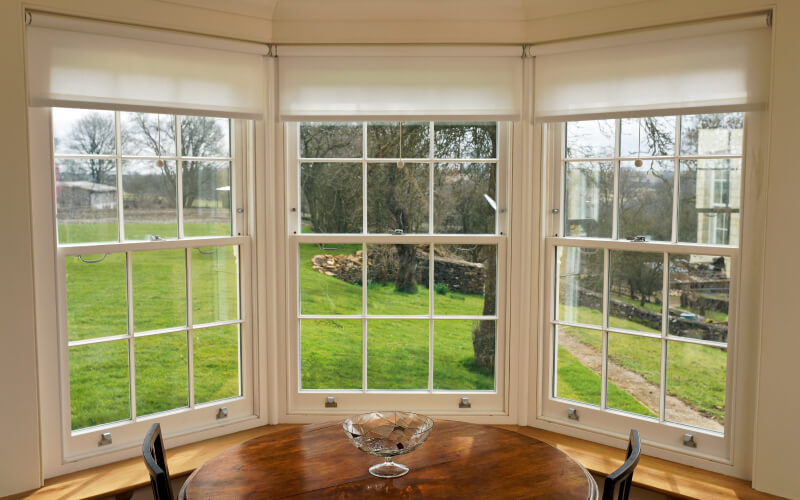 Georgian architecture is classical in the majority of the exteriors, influenced by Roman Architecture. Most Georgian properties have timber sash windows that slide both up and down. Originally most also had internal shutters.

Where can you find Georgian properties?

You can still find a large number of Georgian properties located across the UK, with Georgian architecture especially common in Bath and Brighton.

While a number of large, country homes were built in the 18th century, there was also a surge in urban growth and a need for more modest housing. As a result, a number of Georgian terrace townhouses were built, where they could pack a large amount of accommodation into a relatively small space. 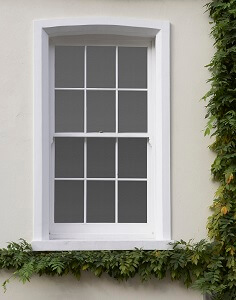 At The Sash Window Workshop we have extensive experience replacing timber Georgian windows. Original Georgian windows were manufactured to individual requirements to suit the property, and there was no standard size. By manufacturing all our timber windows in our workshop in Berkshire, we can produce bespoke, high quality windows to meet your requirements.

We are also able to meet conservation area or listed building requirements where necessary.

If you are looking to replace your Georgian windows, contact our expert team to obtain a free, no obligation quotation on: 01344 868 668.