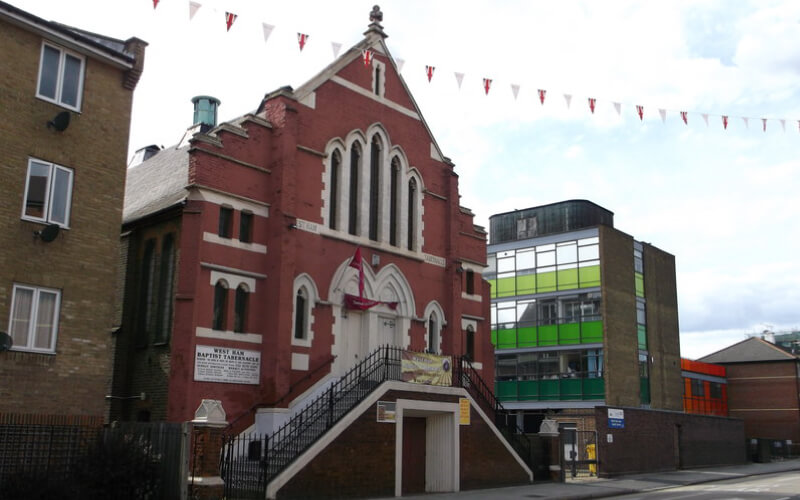 Rugby is often likened to a battle: from the All Blacks Haka to the Tongan’s war dance, the turbulent torrent of action in an 80 minute game is a good example of men pushing themselves to the boundaries of human capacity. Some walk off the pitch exuberant in victory while others skulk away – or get carried off on stretchers – to the deafening sounds of an enemy crowd roaring for tears and more bloodshed.

It’s a bold tale full of twists and turns and misery and triumphs, not too dissimilar to the history of Newham. Although the area in East London was once known for its roaring industrial success during the Victorian times, since the end of the industrial period Newham has struggled. Yet like a true Dickensian character seeking to better itself, the past few years has seen a number of large changes within the area.

One of these has been the impressive show put on for the 2015 Rugby World Cup. Five games, 10 teams and 250,000 fans made the pilgrimage to the Olympic Park in Stratford, a burgeoning district in Newham, to witness some of the great titans of the Rugby community do war on turf with rooks and scrums.

Transformed from a pastoral farming region on the outskirts of London into the largest docks in Europe, Newham is now the seat upon which the Queen Elizabeth Stadium sits and the perfect setting for immense sporting encounters.

Newham contains a rich heritage of buildings of architectural or historic interest. Many of the area’s Edwardian and Victorian heritage buildings remain notable among the post war builds, hastily thrown up following the heavy bombing of the area during World War II. 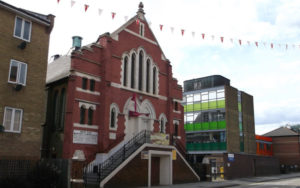 A vast majority of the large stone townhouses, libraries, halls and quaint cottages are listed buildings and thus protecting their historical characteristics is essential to maintaining the borough’s unique charm: a fusion of old and new.

Possibly due to the rich resources brought by local and foreign merchants travelling to the docks, timber was widely available and thus wooden sash windows were and remain a dominant feature on many Newham streets.

If you are a home owner in London or the South East and are looking to replace or repair your timber windows and doors, while maintaining their period features, why not contact us today to organise a free, no-obligation on-site survey and quote?