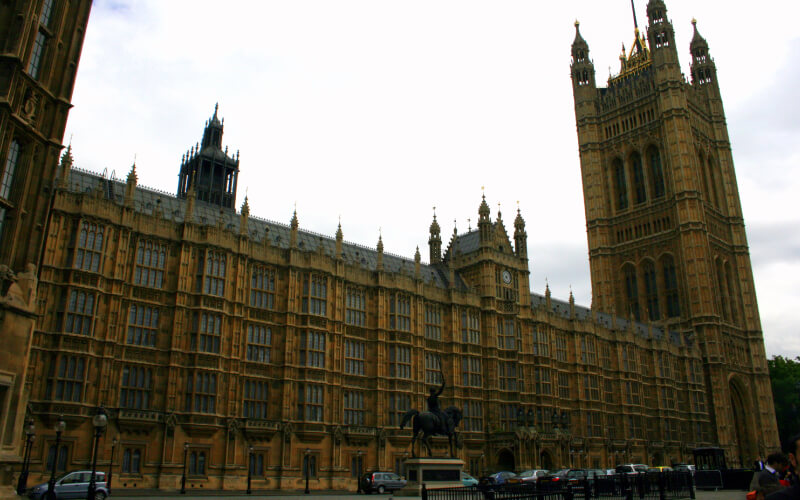 Created by 19th-century architect Sir Charles Barry the Palace of Westminster is one of the most recognised buildings across the globe.

And now it seems that the ancient portion of this grade I listed building is in need of some much needed architectural TLC to restore it to its former glory. 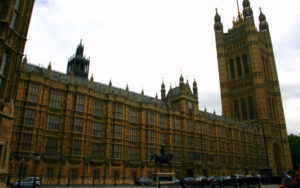 According to a recent article in The Economist The Houses of Parliament is set to undergo an extensive programme of repairs, to correct, among other things the draughts arising from hundreds of hard-to-close leaded windows.

Sash window draught sealing could act as a potential remedy to this issue, but it seems that the refurbishment to-do list doesn’t end there.

In 2012 a Parliamentarian commissioned study of the Palace of Westminster’s buildings reached the following stark conclusion.

“If the palace were not a listed building”, it concluded, “its owners would probably be advised to demolish and rebuild.”

Consultants have now been appointed to detail modernisation plans, and at the start of next parliament in 2015, MPs and Lords will come together to decide whether or not to give the green light to one of three plans under consideration.

Two of the plans would see parliament relocated, in full or in part, during the course of the repairs to locations near Whitehall which may potentially include the Queen Elizabeth II Conference Centre or County Hall.

Describing some of the building’s repair priorities, which could be tackled over a period stretching as long as five years, the article outlined:

‘White stains, a product of rainwater from above and vapour from the crowds below, gild the ceiling of Central Lobby, the vast chamber between the lower and upper houses. The pre-war steam-heating system reaches only 30% of the rooms in the palace. Some are freezing in winter and stuffy in summer. Others have no smoke detectors. An urban fox is known to wander the stairwells at night. New MPs are often keen to have an office in the palace, but wiser ones invariably head across the road to Portcullis House, a modern building that opened in 2001.’