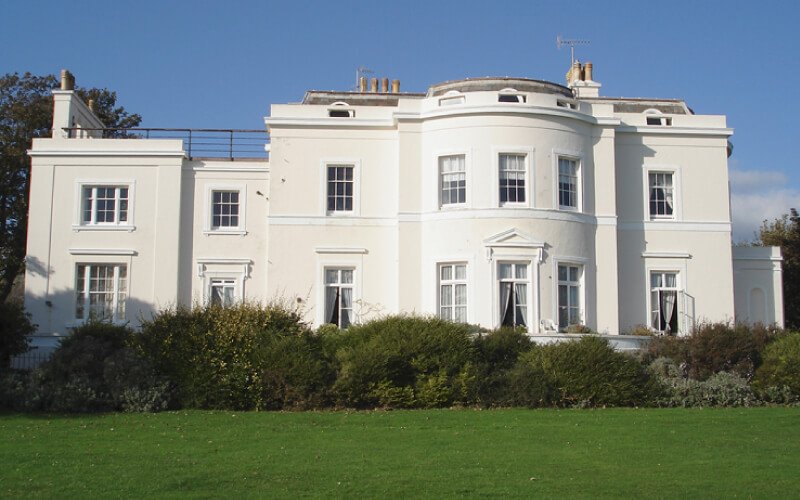 Worthing dates back to the stone age, with a mine at Church Hill in nearby Findon believed to be one of the earliest known mines in Britain. However, Worthing started growing to become the town that we recognise today in the late 18th Century.

The growth of Worthing was partly due to the Edwardian fashion for sea cures. Worthing became a fashionable seaside resort and was visited by several Royals, including Princess Amelia in 1798, Princess Charlotte in 1807 and Princess Augusta in 1829. Queen Caroline visited Worthing in 1814 and Queen Adelaide, wife of King William IV, stayed in the town in 1849 shortly before her death. Finally, Queen Marie Amelie of France, wife of King Louis-Philippe of France, stayed in the town in 1861 when exiled from France.

In 1803 Worthing’s population was approximately 2,500 and Worthing was given town status. A road was also built linking Worthing directly to Horsham and London.

Due to the rapid growth of the town, the first theatre was opened in Worthing in 1807. A market then arrived in the town in 1810, followed by two infant schools opening in 1815 and a Town Hall in 1835.

In 1845 the railway was extended from Shoreham to Worthing. This linked the town to the rest of the railway network, including London, making it easier for visitors to reach Worthing.

By 1890 the population had risen to around 16,000 and Worthing was made into a borough.

The 20th Century saw a continual development of the town, as it expanded to include local villages. Between 1902 and 1933 Broadwater, West Tarring, Goring, Durrington, Sompting and parts of Findon all became part of the borough of Worthing. By the late 1930s, the population of Worthing borough was estimated to be around 62,000.

Goring Hall is Grade II listed building built around 1889. The building is designed in the Queen Anne style and is designed to resemble the previous house by Charles Barry, which was burnt down in 1888.

The building has two storeys with 6 over 6 sash windows. The front door has an arched fanlight and leads to a closed in porch. It originally had a tower which has since been demolished.

The building was originally built for the Lyon family to use as a private home, before being used as a private boarding school in 1937. In 1988 the school was closed and in the early 1990s the house was re-developed as a private hospital. Goring Hall Hospital was officially opened by Princess Margaret on 26th October 1994 and remains in use as a hospital today.

The Vintners Parrot occupies two early 19th Century Grade II Listed buildings, a Greek Revival-style former wine merchants’ premises and a stuccoed Neoclassical chapel. The main section of the pub, which was established in the late 20th Century, is in the old wine merchants building, with the old chapel, known as Bedford Hall, serving as a function room.

The old wine merchants building was built by the Roberts family to use as a wine bar, known as the Vintners Arms or Thieves Kitchen, until 1977 when it was sold to St George’s Taverns. It is now owned by the Greene King Pub Company.

Bedford Hall has a more complex history with multiple uses. In 1839 Charles Hide was commissioned to design a place of worship for the local Wesleyan Methodists. Further additions were made in 1847 and 1861, before the congregation moved out in 1900.

The building then became a meeting room and auction house and was named Bedford Hall. The National Provincial Bank also temporarily moved into the building in 1967, before the building was occupied by the Vintners Parrot pub.

The building has distinctive bespoke windows, with three large windows on the front façade that are wider at the bottom than at the top.

Beach House is a Regency style villa designed by John Rebecca and built in 1820. The villa, originally known as Marino Mansion, was built for Sir Frederick Adair Roe, Chief Magistrate of Bow Street Magistrates’ Court, who lived in the villa.

Sir Robert Loder, Conservative MP for New Shoreham later lived in the property until his death in 1888. After his death, his wife and son continued to live in the property and between 1907 and 1910 the house was visited several times by King Edward VII when visiting the family.

In 1917, playwright Edward Knoblock bought the house. During his ownership of the property he refurbished the interior and forecourt to the design of Scottish architect Ormrod Maxwell Ayrton.

Today the Grade II* listed building, which has several sash windows and French doors, has been split into flats.

Unfortunately, in the late 20th Century many of the town’s historic buildings were demolished by planners. However, several historical buildings still remain, with the borough being home to 212 Listed Buildings and 26 Conservation Areas.

Due to the rapid development of Worthing during the 19th Century, timber windows can be seen on several period properties across the town.

Park Crescent is a beautiful example of Georgian architecture in Worthing. Designed in 1829 by Amon Henry Wilds, the area was constructed between 1831 and 1833. Amon Henry Wilds previously worked on other projects including the Kemp Town estate in Brighton.

At The Sash Window Workshop we have extensive experience replacing and repairing timber windows and doors in period properties. We have worked on several properties in Worthing and can comply to Conservation Area and Listed Property requirements where necessary. 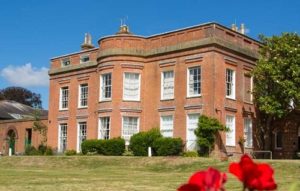 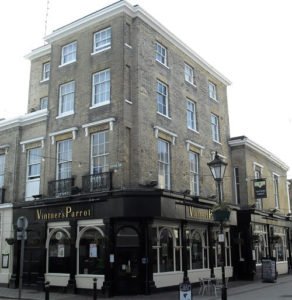 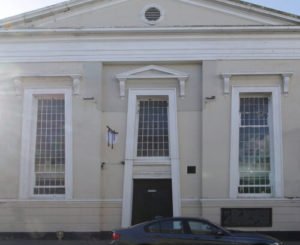