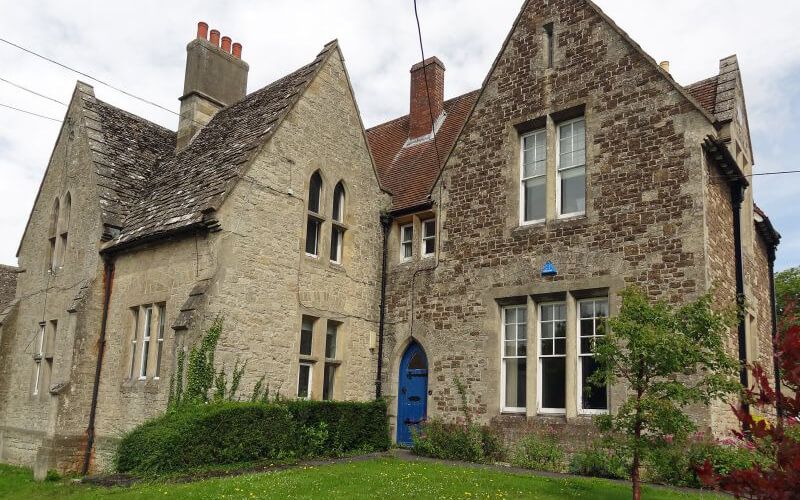 Wantage is a historic market town dating back to the Roman times. The Roman village of Wantage originally was built to serve the agricultural community in the surrounding countryside. The village appears to have been built in the 1st Century and survived well into the 4th Century.

In the Saxon period, there was a royal palace in Wantage. It is here that King Alfred the Great was born in 849.

Weekly trading rights were first granted to Wantage by Henry III in 1246. Markets are still held twice weekly on Wednesdays and Saturdays.

Lord Wantage became a notable local and national benefactor in the 19th Century. He was involved in founding the British Red Cross and paid for a marble statue of King Alfred for Wantage market place.

Wantage was part of Berkshire until 1974 when it became part of the Vale of White Horse district of Oxfordshire. 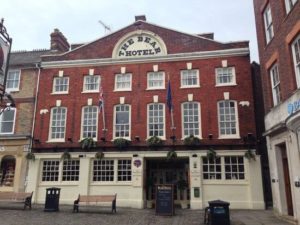 The Grade II listed Bear Hotel was established in the early 17th Century, although the exact date is that the building was built is unknown.

The three storey hotel still has the coachway through the façade to the yard behind and several timber sash windows dating from the 17th, 18th and 19th Centuries.

The Bear Hotel still operates as a hotel, bar and restaurant today.

The Grade II listed house at Vale and Downland Museum was rebuilt in 1780 by Lawrence Hazell, a clothmaker, who dated a stone bearing his initials over the central first storey window.

From the middle of the 19th Century until 1974 the house was the local doctor’s surgery, giving it its name, the Old Surgery.

Vale of White Horse District Council then brought the site and leased it to the museum trust. The museum centre formally opened in 1983, with improvements to the main gallery completing in 1999.

Today both the museum and offices are located within the converted 17th Century house, which still has its late 18th Century and mid 19th Century timber sash windows. 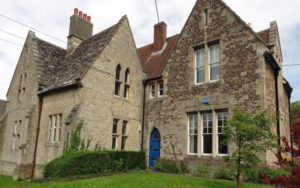 Originally the location of a chapel, the building was converted in 1597 to accommodate a grammar school. The original grammar school was discontinued in 1832 when only one pupil was in attendance.

In 1850 a new building was designed by Reading architect, J.B. Clacy and built to commemorate the millennium of King Alfred’s birth. The original chapel was demolished. However, a tall carved Norman doorway was saved and incorporated into the new school building.

In 1851 the new school, King Alfred’s Grammar School opened. The school prospered until the 1900s. In 1944 the school became Wantage Grammar School and pupil were admitted by examination. Later in 1972 the school began to share facilities and teachers with two other local schools, Icknield Comprehensive and Segsbury Secondary Modern.

The school then merged with the other schools in 1984 and is now known as King Alfred’s School. Today the building, which has a mixture of timber sash windows and casement windows, is Grade II listed and still used as part of the school.

Timber windows can be found in several period properties across Wantage. Conservation areas cover both the town centre and Charlton area, helping to protect the heritage of the area. The town is also home to over 150 Grade II listed, with four Grade II* listed and one Grade I listed buildings.

At The Sash Window Workshop we specialise in the replacement and repair of timber windows and doors across London and the South. Where necessary, we can comply with listed building and conservation area requirements. To obtain a free, no obligation quotation, contact us on: 01344 868 668.