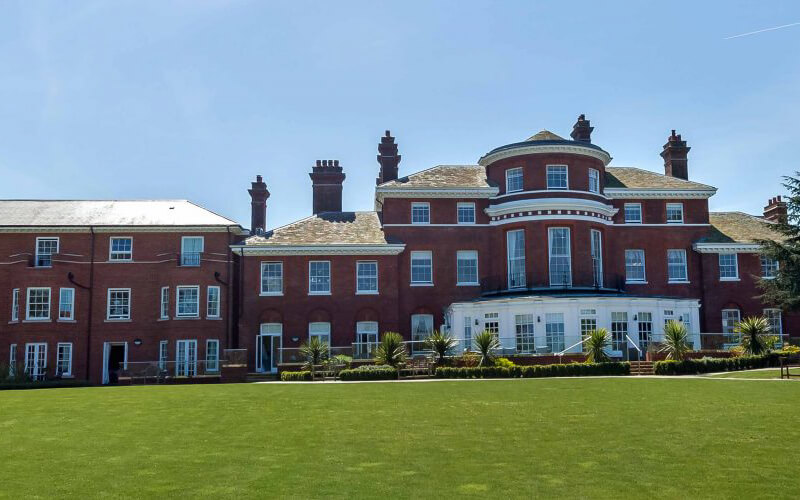 The first written record of Thames Ditton in Surrey was in 983. However, it remained a small village until the early 16th Century when Hampton Court Palace was built nearby.

In 1525 when the palace was claimed by Henry VIII, palace officials and other workers took up residence in Thames Ditton. Before the bridge at Hampton Court was built in the 1750s, the village provided a crossing point across the River Thames from Surrey to the palace in Middlesex.

With Thames Ditton being relatively close to London, while still offering the rural aspect of a village, many notable Londoners decided to have their main or second homes in the village.

However, the development of Thames Ditton slowed when Henry VIII acquired much of the land and enclosed it within the deer chase at Hampton Court. After King Henry VIII’s death, the local residents successfully petitioned for the area to no longer be part of the chase.

An Act of Parliament in 1769 resulted in the parish separating from nearby Kingston.

In 1801, the population of Thames Ditton parish, which then included Weston Green, Hinchley Wood and Claygate, was small with only 1,288 people. With several mansions and estates nearby, there would have been many domestic and ancillary employees living in the village.

The village continued to grow throughout the 19th Century, with the arrival of the railway in 1849, and by the end of the century the population had almost doubled.

Around 1900 the ease of access to London, along with the boating attractions of the Thames, helped to make Thames Ditton a destination of choice. Local life was transformed by the expansion of London’s suburbs. In the period between the two World Wars most of the farming fields were sold for housing development. 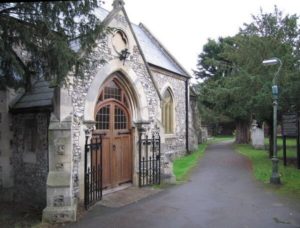 St Nicholas Church in Thames Ditton is a Grade I listed building, originally dating from the Norman period.

Over the years the building has undergone many changes with little of the original structure still being visible. However, the earliest surviving stonework is believed to date from the 12th Century.

The tower walls and the north wall of the chancel, which have lancet windows, are part of the remaining Norman structure. Later additions included a 14th Century chapel on the north side, a 15th Century north aisle and a south aisle which was added in 1864.

The building is still a working Church today and has a mixture of Medieval, Gothic and Neo-Gothic architecture representing the extensive alterations that have taken place across its history. 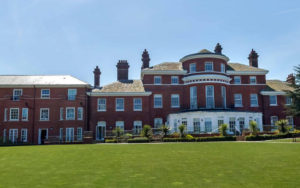 The Grade II listed Home of Compassion, also known as Boyle Farm, was completed in 1787. The building replaced another mansion house and it is believed that there has been a mansion house on the site since the reign of James I.

On the morning of the 15 January 1838 a fire engulfed the conservatory and started to move into the adjoining drawing room. When the fire had been brought under control, the conservatory had been destroyed, but the drawing-room was nearly all saved.

During the 1800s the current owner, Mr Robertson, made drastic changes to the external look of the building. These changes included replacing the roof with a pitched slated roof, encasing the walls with deep red facing bricks and removing the Victorian stucco and external detailing. The work was completed by 1893 and can still be seen today.

The property remained as a private home until the early 1900s and is now used as a care home for the elderly.

In recent years, some of the older houses in Thames Ditton have been replaced with small riverside villas and bungalows. However, there are still multiple period properties in the village with timber windows, several of which can be found on High Street, Giggs Hill Road and Watts Road.

There are two conservation areas in Thames Ditton and several listed buildings, with the wider local area within Elmbridge Borough Council being home to approximately 750 listed buildings.

At The Sash Window Workshop we have over 20 years’ experience working on timber windows and doors in period properties. Where necessary, we can also comply to conservation area and listed building requirements.

To obtain a free, no obligation quotation to replace or repair your windows and doors, contact our team on: 01344 868 668.