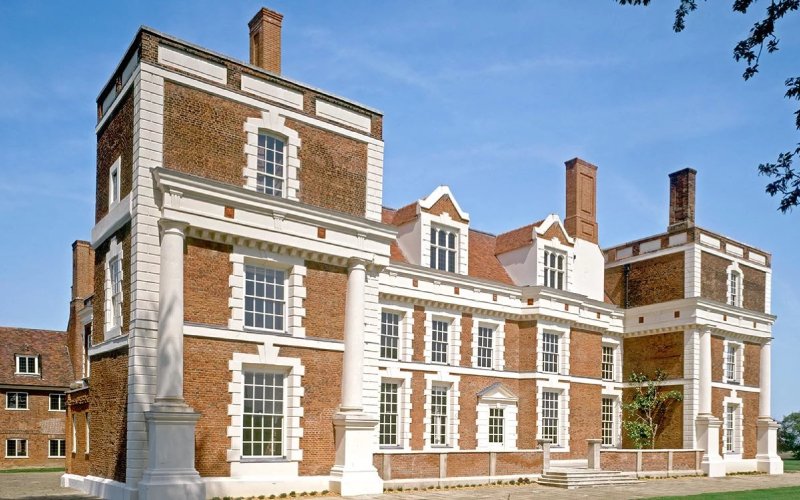 Epping in Essex is home to several historical buildings. Archaeological finds have revealed that there was a human settlement in the town since at least 750 BC.

The Domesday Book refers to a village called ‘Eppinga’, which is now known as Epping Upland. The area today known as Epping appeared as a result of clearing part of the forest for cultivation. It is not known exactly when this happened, although there are records showing the settlement existed by the middle of the 12th Century.

In 1253, King Henry III gave permission for a weekly market in Epping Street, which continues to be held every Monday.

In the early 19th Century, up to 25 stagecoaches and mail coaches passed through each day, travelling from London to Norwich, Cambridge or Bury St. Edmunds. To benefit from this, 26 coaching inns lined the high street.

The town’s close proximity to London resulted in the population increasing rapidly after the Second World War, as people chose to live outside the city and commute for work, and in 2011 the population had reached 11,461.

Located just outside Epping, Hill Hall is an Elizabethan mansion built in the late 1500s for Sir Thomas Smith. The building replaced the 12th Century house which was previously located at the site.

The Grade II listed building remained in the Smith family for the next 350 years, until the middle of the 19th Century.

During World War 2 it was initially used as a hospital and later to accommodate prisoners of war. After the war it was used as a women’s prison until a fire occurred, damaging the main building, in 1969.

The mansion has some of the earliest classical decoration on any surviving building in Britain, with the courtyard possibly being the earliest known example of the renaissance style to be built in England. Timber sash windows can be spotted at the front of the main building, with casement windows surrounding the inner courtyard.

Today Hill Hall is owned by English Heritage and consists of several private apartments. Over the years, English Heritage have undertaken substantial restoration projects on the property. Limited tours are held for the public to view around the mansion and grounds and see the 16th Century internal wall paintings which still survive.

During the start of the 1700s, Copped Hall was neglected and by 1742, when John Conyers inherited the property, it required extensive repairs. John originally planned to repair the building. However, in 1748 he decided to demolish much of the mansion and build a new Georgian Palladian mansion, designed by the architect, John Sanderson.

Internal changes were made to the building in 1775 by John Conyer’s son, also called John. In the 1880s new owner, George Wythes, extended the building by adding a new wing, which was then replaced by a larger wing in 1895.

In 1917 a fire devasted the building, burning out a large part of the main block. In 1952, the estate was sold and anything of value was removed.

However, the shell of the mansion remained in a fairly good condition and in 1995 the mansion and gardens were purchased by Copped Hall Trust with the aim of restoring and protecting the estate. Restoration of the Grade II* listed mansion still goes on today and there are guided tours of the parts of the mansion, gardens and surrounding buildings once a month.

There is a conservation area in the town covering the town centre and the green to the north. There are also over 90 listed buildings in the town and nearby area, helping preserve the heritage of the town.

As a result, timber windows can be found on various buildings within the town centre, with the earlier buildings from the 16th and 17th Century generally having timber casement windows and the 18th, 19th and early 20th Century buildings predominately having double hung sliding sash windows.

At The Sash Window Workshop we specialise in the replacement and repair of traditional timber windows. We have extensive experience working in period properties and all our replacement windows are bespoke, manufactured by our specialist craftsmen to meet your individual requirements. 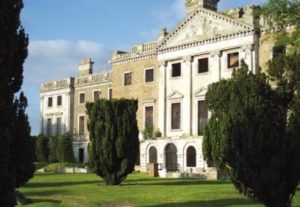 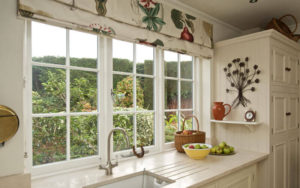 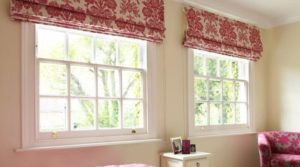